He looked great in his long-overdue All-Star debut, recording a double-double despite limited court time. Although Gobert's blocks have ticked down slightly this season (1.9 per game, the first time he's been under 2.0 since his rookie year), he's averaging an easily career-high 14.6 rebounds per game. In fact, Gobert has only fallen short of double-digit rebounds four times this season -- and three of those came in the first five games of the campaign.
Added Feb 17 3:54 pm (EST)
Added Feb 17 3:54 pm (EST)

NBA Kris Dunn out at least another month 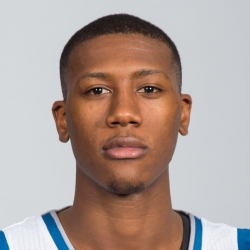 K. Dunn - PG
CHI
Dunn (knee) is set to have his sprained right MCL re-examined in 4-to-6 weeks. 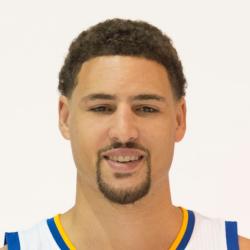