David Johnson rushed 14 times for 84 yards and a touchdown in the Texans' Week 17 loss to the Titans, adding three receptions for 36 additional yards.

29-year-old Johnson managed to save a little face after his November and December health (concussion, COVID-19) issues, averaging 131 yards from scrimmage over his final three contests. It was too little, too late for both the Texans and fantasy managers, but Johnson had noticeably more juice in his legs after a listless September-November. Johnson ended up finding the end zone eight times in 12 games, averaging a career-best 4.7 yards per carry. He nevertheless failed to reach 1,000 yards rushing for the fourth consecutive season.  The man who acquired Johnson is gone, while cutting him loose with free up $6.9 million in cap space. Duke Johnson is a more likely cut than David, but David's chances of returning are not assured for this rebuilding franchise.  Jan 03 8:24 pm (EST) 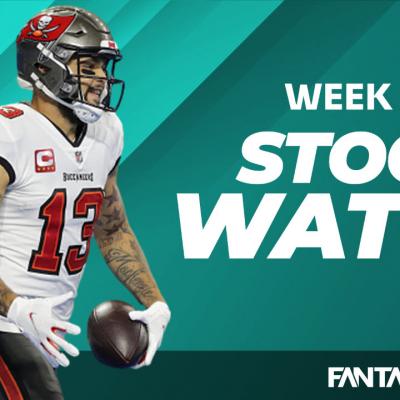 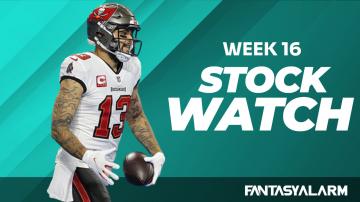 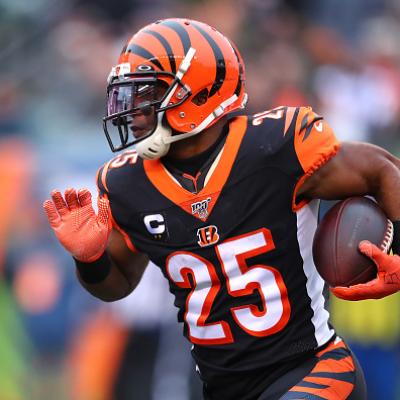 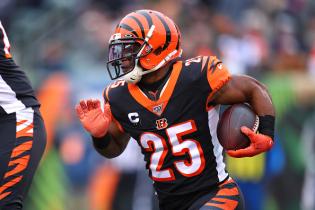