Edmond got a chance to act as the Cardinals' lead running back for one contest, dashing 27 times for 126 yards and three TDs against the Giants in Week 7. Otherwise, he seemingly was an afterthought in the offense, especially after a midseason hamstring injury coincided with Kenyan Drake's arrival in Arizona. Drake enters the offseason as an unrestricted free agent, but his dynamic performance may have endeared himself to the team's brass. In any case, the Cards will head into the new league year with just Edmonds and David Johnson as RBs under contract. Jan 06 3:03 pm (EST) 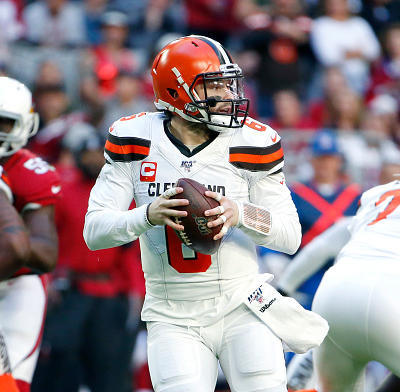 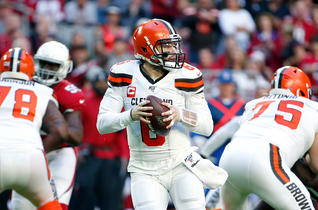 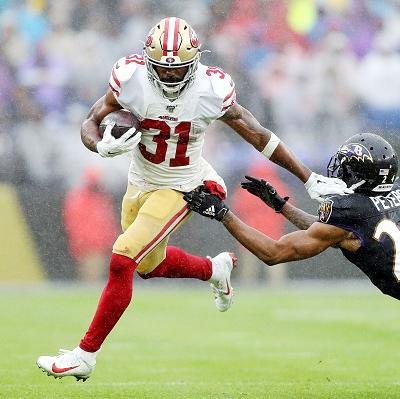 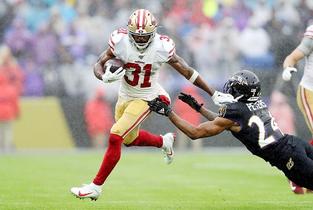 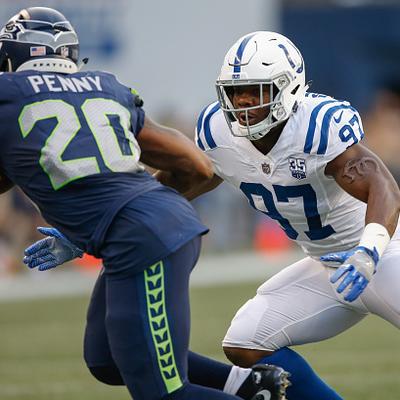 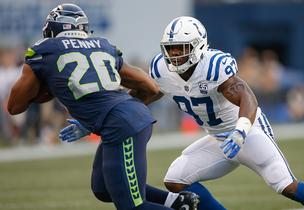 T. Sweeney - TE
BUF
Sweeney, a seventh-round pick out of Boston College, appeared in six games for the Bills and caught eight balls on 13 targets for 114 yards and no scores.
For a full breakdown and detailed player analysis GO PRO and join the Fantasy Alarm Family! CLICK HERE to unlock your PRO package and take advantage of instant savings!
Added 5:00 pm (EST)