Ronald Acuña went 4-for-4 with two homers and three RBI to propel the Braves to an 8-0 blowout over the Phillies on Sunday in the second game of a doubleheader.

Acuña went the opposite way twice in this one; a solo shot off of Spencer Howard in the fifth, and a two-run shot in the sixth that scored Austin Riley against Trevor Kelley. The superstar outfielder also homered in the first game of the doubleheader, and it ups his season total to four after coming into the game with just one. After scuffling early, Acuña is now hitting .266/.382/.531. He's going to be just fine, folks.  Aug 09 7:19 pm (EST) 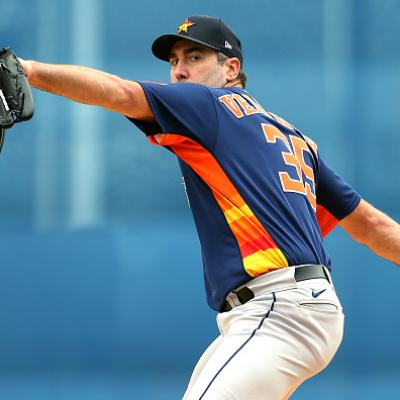 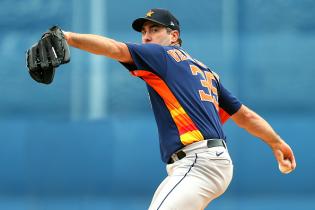 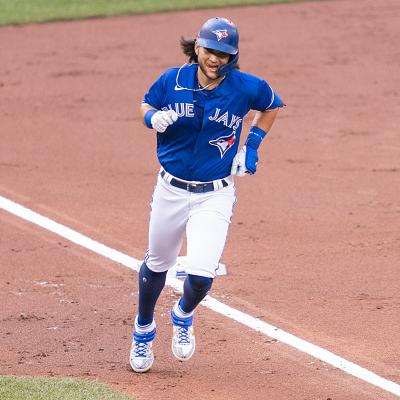 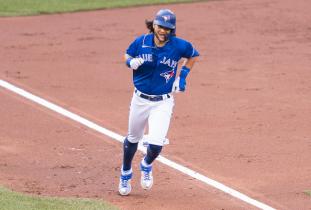 G. Stanton - DH
NYY1
Giancarlo Stanton is dealing with a Grade 1 strain of his left hamstring.
That's the least severe type of strain, which is good news. It's too soon to say when Stanton will be back, especially given his history. Clint Frazier is expected to join the Yankees on Tuesday and should see at-bats along with Mike Tauchman and Mike Ford as the Yankees try to fill the void in the lineup.
Added 10:46 am (EST)
Added 10:46 am (EST)

B. Wilson - SP
ATL
Braves recalled RHP Bryse Wilson from their alternate training site.
He'll replace Sean Newcomb, who was optioned after a brutal start on Monday. Wilson has scuffled during his previous chances in the majors and will likely contribute in long relief or opener role.
Added 9:55 am (EST)
Added 9:55 am (EST)

M. Stroman - SP
NYM1
Mets placed RHP Marcus Stroman on the restricted list.
Stroman announced Monday that he's opting out of the remainder of the 2020 season due to concerns over COVID-19. He spent just enough time on the injured list with his calf injury in order to qualify for free agency this winter. He's well within his rights to do all of those things, but he's going to be missed with the Mets, who have all sorts of rotation issues right now.
Added 9:32 am (EST)
Added 9:32 am (EST)