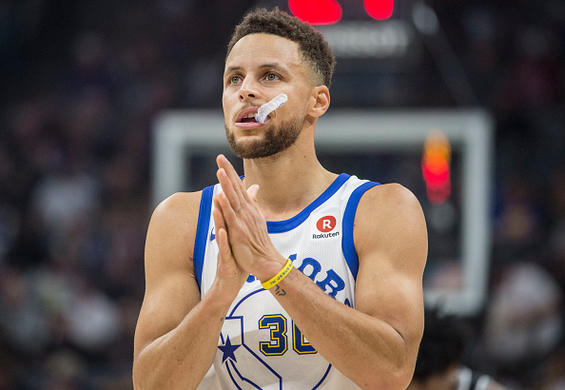 Fantasy Alarm Starting 5 –  (Video): Justin Fensterman brings you the top five guys you should be building your lineups around for Friday's main slate. 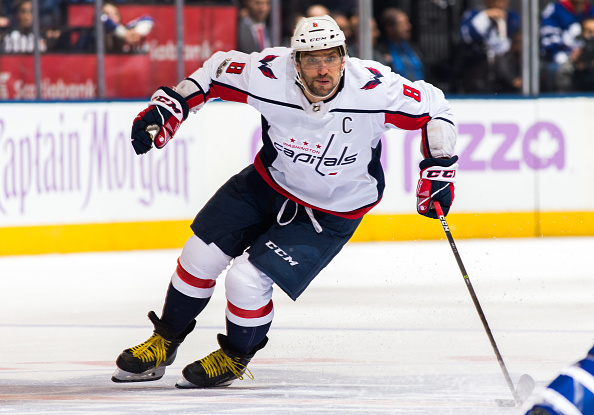 2018 DFS NHL Playbook: Chris Morais analyzes all the match-ups and statistics to finalize the NHL DFS Playbook for Friday's slate. 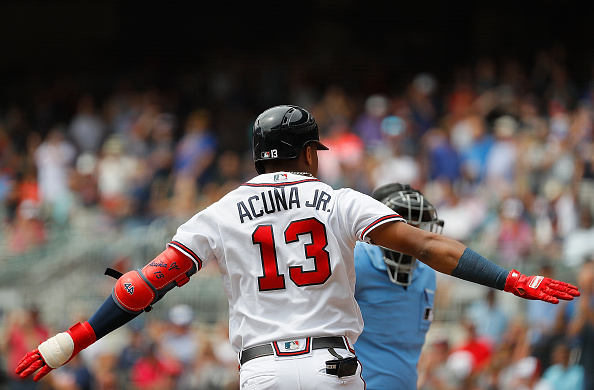 2019 MLB Draft Guide – The Cry of Collusion: The word "collusion" gets thrown around an awful lot in fantasy sports, especially leagues with some sort of a cash prize. Michael Stein takes a deep dive into the accusations and helps you to understand when the C-word should and shouldn't be used.

2019 MLB Draft Guide: Old Faces in New Places: The offseason saw a number of MLB players changing teams and Matthew Selz gives you the full breakdown of who landed where and what the fantasy baseball impact will be during the 2019 season.

2019 MLB Draft Guide Player Profiles: Greg Jewett and Colby Conway dive deep into the numbers, breaking down indivudial players and their outlook for the 2019 MLB season. 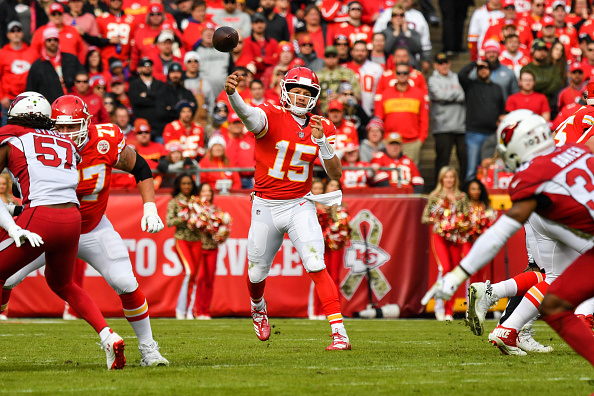 NFL WR/CB Match-ups: Championship Round: Colby Conway breaks down every WR vs. CB Match-up for this week, and analyzes what it means for fantasy football.

NFL Game Previews – Championship Round: Justin Mason breaks down each game from a fantasy perspective while also providing a prediction for the outcome.

NBA Harden, Westbrook, Mbah a Moute not with team

K. Caldwell-Pope - SG
LAL
Kentavious Caldwell-Pope is expected to start for Avery Bradley during the restart, after Bradley opted out.
The Lakers were 17-3 in games this season where KCP started over Bradley and that fact wasn't lost on coach Frank Vogel. "Kentavious did a phenomenal job when Avery was injured earlier in the season," he said. "That's really where I'm at in terms of what the starting lineup will look like."
Added Yesterday 7:23 pm (EST)
Added Yesterday 7:23 pm (EST)

V. Oladipo - SG
IND
Shams Charania is reporting that Victor Oladipo (knee) and the Pacers have had a change of heart and he is now leaning toward playing for the Pacers in the restart of the season in Orlando.
Oladipo's had several strong practices and has been fully participating in 5-of-5 scrimmages. He appeared to be pretty upset when he announced he was opting out on July 3, and while his return is not official, it does sound like we'll see Oladipo playing for the Pacers in the bubble soon. And if it happens, Aaron Holiday, T.J. McConnell and Justin Holiday will all take a hit.
Added Yesterday 7:04 pm (EST)
Added Yesterday 7:04 pm (EST)

R. Rondo - PG
LAL
Rajon Rondo has left the Orlando bubble to have thumb surgery but the Lakers expect him to be back at some point in the playoffs.
NBA seeding games will run through the middle of August, which is over a month from now and Rondo's timetable is 6-8 weeks. There's a decent chance we'll see him at some point in the postseason, but it looks like we'll see plenty of LeBron James, Alex Caruso, Quinn Cook and Dion Waiters running the point, while Anthony Davis and Kyle Kuzma might have some added responsibility, as well. “We are confident that he’ll be able to get back and be a major factor for us in our playoff run,” coach Frank Vogel said of Rondo on Monday.
Added Yesterday 5:34 pm (EST)
Added Yesterday 5:34 pm (EST)

J. Isaac - SF
ORL
Steve Clifford said he'll need another 2-3 weeks before the Magic can determine if Jonathan Isaac (knee) will be able to play in the re-started season.
"In terms of will [Isaac] be ready, I don’t think we’ll know that for 2-to-3 weeks," said Clifford. "He’s not able to play 5-on-5 yet. He’s made great progress, he’s a terrific worker, so I couldn’t say enough good things about him. It’ll be difficult to know for a couple more weeks." Just last week we heard reports of it being unlikely that Isaac would be cleared, and while Isaac is "optimistic" about his chances, it's not uncommon for players to be overly optimistic when discussing their injuries. There's a chance he'll play, but he'll likely have restrictions, and the Magic may be wise to err on the side of caution here.
Added Yesterday 4:12 pm (EST)
Added Yesterday 4:12 pm (EST) 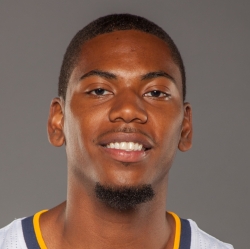 G. Robinson - SG
PHI
Glenn Robinson III received some treatment for a sore upper back on Monday morning, but he was a full participant in practice.
It's not abnormal for a player to experience some soreness as they're worked back into game shape, and the 76ers made it clear that this is not something they're worried about. He should be fine, but we wouldn't anticipate him having much value while operating in a backup role.
Added Yesterday 4:08 pm (EST)
Added Yesterday 4:08 pm (EST)

A. Horford - PF
PHI
Al Horford may come off the bench for the 76ers when the NBA season resumes.
Brett Brown said that he's been running Shake Milton at the point, with Ben Simmons operating next to Joel Embiid in the post at recent practices, which would imply that he's been using Horford with the second unit. Horford did move to the bench back in February, but after Simmons got hurt, he was re-inserted into the starting lineup. However, it would appear that he could be coming off the bench again when the season resumes, which wouldn't be great for his fantasy outlook. In three games off the bench this season, Horford averaged just 23.7 minutes per game with single-digit numbers in the relevant categories.
Added Yesterday 3:13 pm (EST)
Added Yesterday 3:13 pm (EST)

G. Harris - SG
DEN
Gary Harris, Michael Porter Jr. and Torrey Craig have yet to join the Nuggets in the Orlando bubble.
They still have time to get to the squad for the restarted season, and Nikola Jokic is another player who has yet to join the team in Orlando. Once they arrive, they will be required to post two negative COVID-19 test results before they're cleared for basketball activities.
Added Yesterday 3:09 pm (EST)
Added Yesterday 3:09 pm (EST)