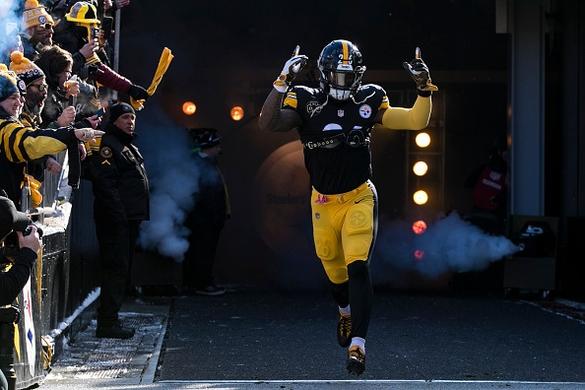 Bell of the Ball

Unless you were on Flight 828 from Jamaica to New York City back in 2013, you probably now know that Le’Veon Bell is on the trading block… Anyone? No? I guess only those who watched the pilot of NBC’s Manifest will get that one. Don’t get the reference? Try this one… Unless you were unknowingly on a magical plane that time traveled five years into the future, you probably are aware that Le’Veon Bell is on the trading block. Yes, you heard that right, a 1-1-1 team with legitimate playoff hopes is prepared to trade the league’s best back.

For us fantasy nuts, understandably, we are looking for some insight on where he might go and what his potential fantasy future would be with that team. Maybe this magical time traveling plane will come in handy after all… Unfortunately though, I do not have access to the studios at NBC, so I will instead use my self-proclaimed, disciplined fantasy football insight.

Below are the teams with the best current odds to land...