Colby Conway dives into the ongoing debate over whether fantasy baseball leagues should continue using wins as a category or if the move to quality starts should be universal. 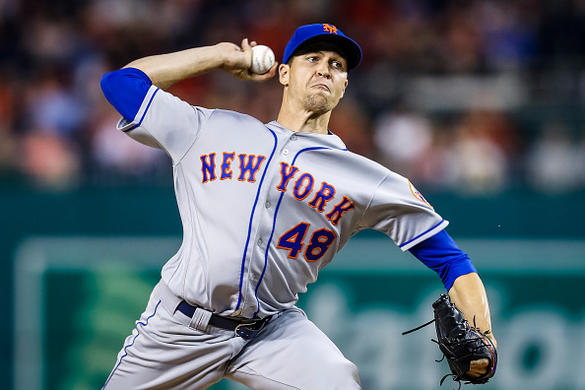 We’ve already discussed in this draft guide as to why ERA and WHIP don’t tell the true story of a pitcher. But they’re not the only stats still used in fantasy that aren’t quite representative of a pitcher’s talent. It’s time to talk about the fickle nature of the win statistic and how it’s just as important to be lucky to rack these up. Quality starts on the other hand has established perimeters, but is six innings of three-run ball more efficient than nine innings of four-run ball? Hard to say, but these statistics are far from flawless in fantasy leagues.

Here is what you need to know about wins, showcasing the fickle female dog this category can be.