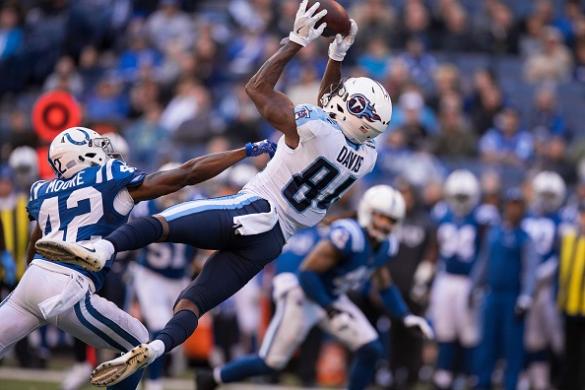 Alright, FA Nation, let’s get back at it with some WR/CB Matchups! After a one week hiatus, we are back and I’m here to give you the ins and outs of each matchup you could possibly play this weekend. On a short slate, you want the highest scoring players, obviously, but you want to find some guys that are low owned, or even underpriced on certain slates. Take a look at the chart below for all the notable matchups, as well as the bottom of the piece where I give you the matchups to target, and those to avoid.