Ben Scherr reports on the latest news that the merger between DFS giants FanDuel and Draft Kings is now being challenged. 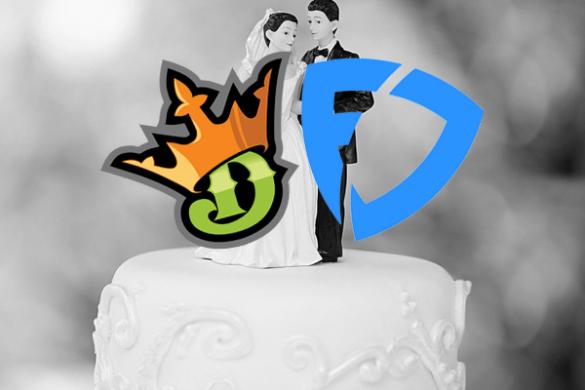 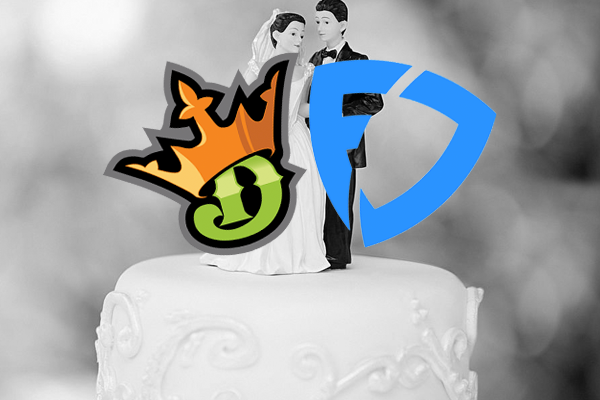 The Federal Trade Commision (FTC), along with the Attorneys General of D.C. and California, announced Monday they are officially challenging the proposed upcoming merger between FanDuel and DraftKings.

The FTC complaint states “DraftKings and FanDuel are each other's most significant competitor, and the combined firm would hold more than 90% of the U.S. market. According to the FTC's complaint, consumers of paid daily fantasy sports are unlikely to view season-long fantasy sports contests as a meaningful substitute.” (http://www.marketwatch.com/story/draftkings-and-fanduel-merger-challenged-by-ftc-california-and-dc-2017-06-19)

The Commission votes to issue the administrative complaint and to authorize staff to seek a temporary restraining order and preliminary injunction in federal court were both 2-0. The administrative trial is scheduled to begin on November 21, 2017.https://www.ftc.gov/news-events/press-releases/2017/06/ftc-two-state-attorneys-general-challenge-proposed-merger-two

The FTC’s role is to promote competition and education, but they cannot provide sites with millions of dollars of paid advertising and/or large GPP prize pools (guaranteed prize pools).  Yahoo, a billion-dollar-plus company of its own, hasn’t tried to offer over one million dollars in prizes on any given day yet.  DraftKings though, just added one million dollars to a player’s account balance from a $33 entry fee golf tournament.

If you look at just that golf tournament alone, the prize pool was $3.5 million, but DraftKings lost $389,004 from not filling the contest.  With $3 of the entry fee going to DraftKings, they lost a little over $39,000 in that contest.  That doesn’t include all those commercials we watched over the week from them.

It was just three years ago when DraftKings bought the third largest site in DraftStreet, and few months late acquired StarStreet https://techcrunch.com/2014/08/25/draftkings-41m-starstreet/

Since that time three years ago, we’ve seen several new sites to come and go, while others continue to remain, finding newer ways to attract players.  FantasyDraft has developed multiple live meet-and-greet opportunities, including the latest one, golfing with Drew Brees.  Events like that, as well as a prize structure which pays out more places, and yes, fewer top-heavy payouts, will continue to attract new players. Even those who choose to chase the top-heavy prizes on the major sites.  Other sites like Draft and Boom have a platform that provides consumers with different styles of fantasy games as well.

Do I miss sites like DailyJoust and DraftStreet still? Absolutely!  Do I feel like the industry should look at a way to bring back the concept that FantasyHub had about giving back? 100% yes.    I would feel the same way about losing either FanDuel or DraftKings with the merger, but competition through different styles of games offering different types of prizes piques my interest more than every fantasy site offering $5 million in guaranteed prizes every weekend this NFL season.

We will continue to update you on news of the potential merger.