Week 6 of the fantasy football season is here and Ivar G. Anderson is here with his IDP stock risers and fallers. 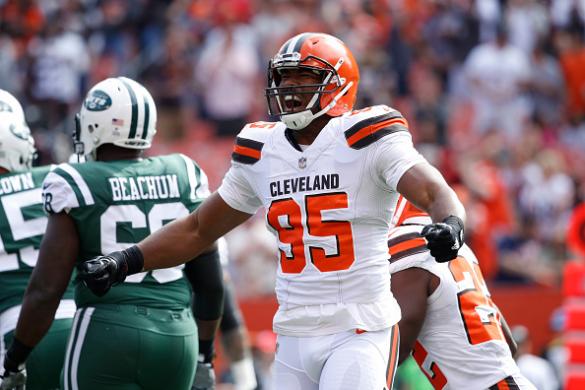 Week 6 provides sparse help at linebacker, but plenty of options at defensive line and in the secondary if you need help getting through bye weeks and injuries. As noted below, there are another four teams not playing this week, and no player from those teams is profiled below, although if you have the bench space, picking up a player like Frank Clark DE SEA could render benefits going forward.

After his Week 5 effort where he racked up 15 total tackles (12 solo) Barron is looking like a plug-and-play LB. He also had a tackle for loss of yards (TFL) and a quarterback hit/hurry (QH) against the Seahawks. Just realize that he landed on the injury report with a knee issue this week.

Cunningham has not yet won an every-down job in Houston yet, but he has been productive filling in for the suspended