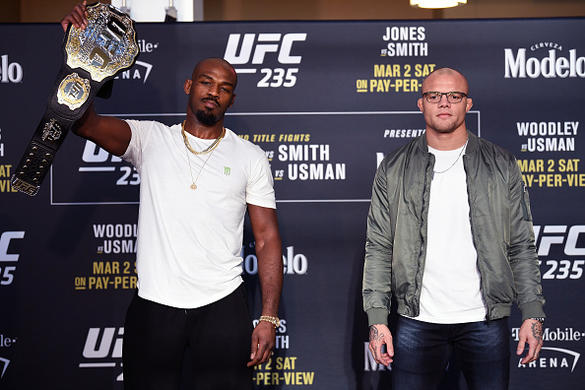 We’ve got a great card on tap this weekend. Jon Jones is making up for lost time and defending his light heavyweight belt. We’re also getting the rare double title fight with Tyron Woodley taking on top contender Kamaru Usman. There’s a little bit of everything in this lineup: live dogs, heavy hitters, and submission artists.

Let’s set aside the PED conversation with Jones. It plays no role in fantasy scoring. He’s simply the best pound for pound fighter in UFC history and doing it in one of it’s toughest divisions long term. No fighter has become elite in every arena of MMA the way he has. His opponents are left looking silly as he takes two steps ahead every time we see him fight.

Anthony Smith’s best ability is durability. We’ve seen him absorb massive amounts of punishment while still firing back at his opponent. That’s not to say he’s someone that can’t be finished. Of his 13 losses, 8 came via KO. His takedown defense is also suspect at 46%.

Smith can make any... 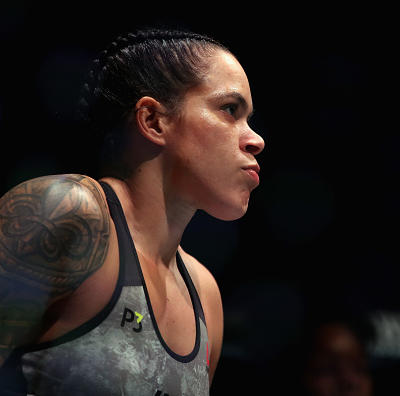 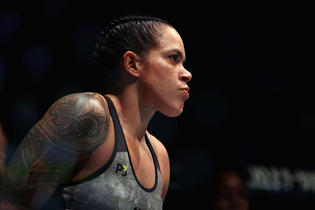 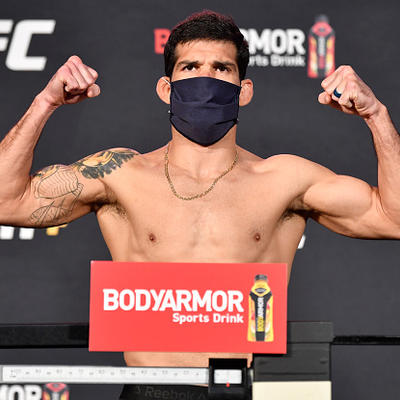 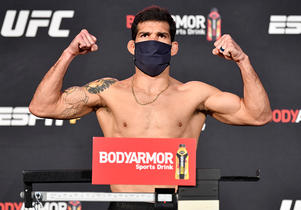 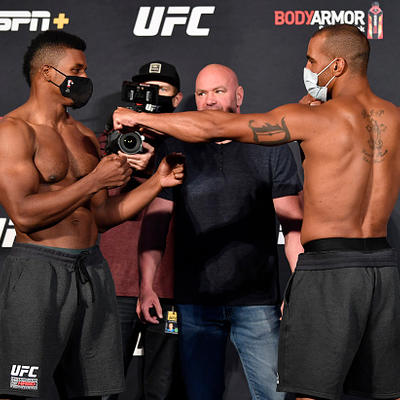 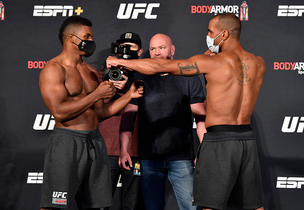