Matt Selz pores over all of the stats, speeds, and qualifying spots to find the best DFS NASCAR plays for the Pennzoil 400 at Las Vegas Motor Speedway. 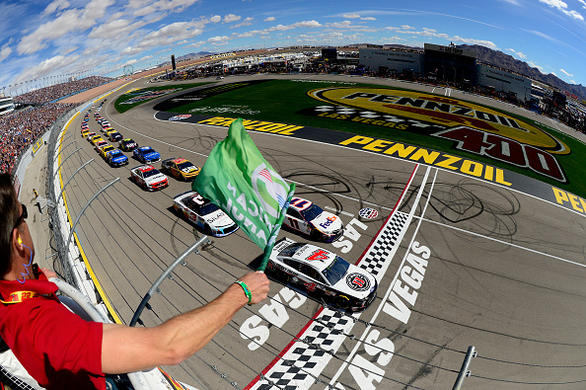 The first 1.5-mile track of the year is here with the first of two dates at Vegas this season. Vegas isn’t a typical 1.5-mile track though as it is perhaps the steepest one on the schedule at 21 degrees of banking in the corners and nine degrees of tilt on both the front straight and back straight. It’s also a track where starting position has traditionally matter quite a bit with the drivers starting in the top-10 the most likely to finish in the top-10 spots at the end of the race. It’s also a race where long-run speeds have made a big difference in finishing positions as noted in the practice notes about green flag runs here.

Laps led will be a key stat to get a hold of as three times in the last five Pennzoil 400 two drivers have led at least 70 laps in a race and the other two times a single driver dominated the laps led category. 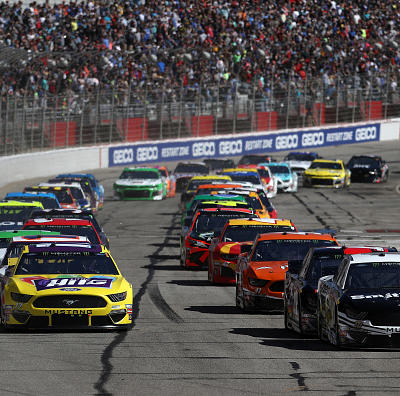 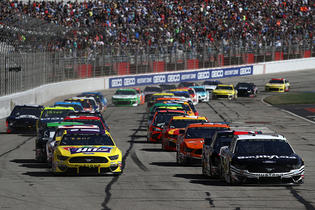 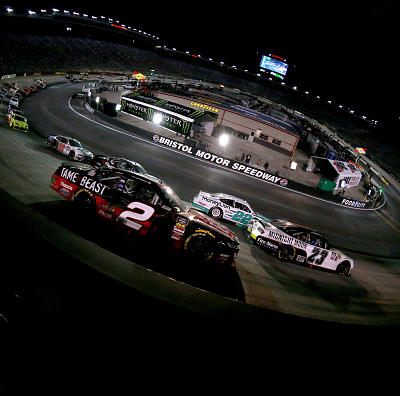 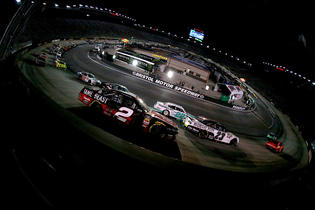 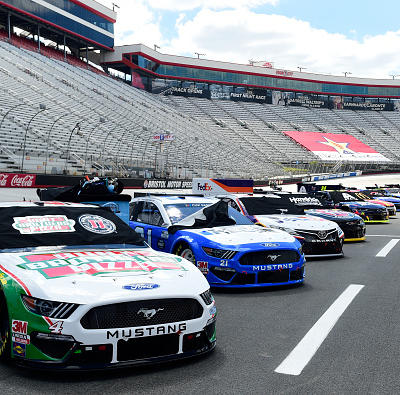 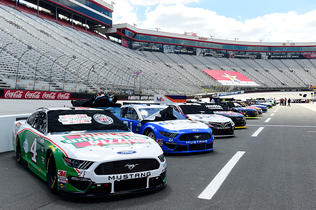