Justin Vreeland looks at an up-and-down week for closers and also which bullpens are offering fantasy baseball owners the best in saves and holds. 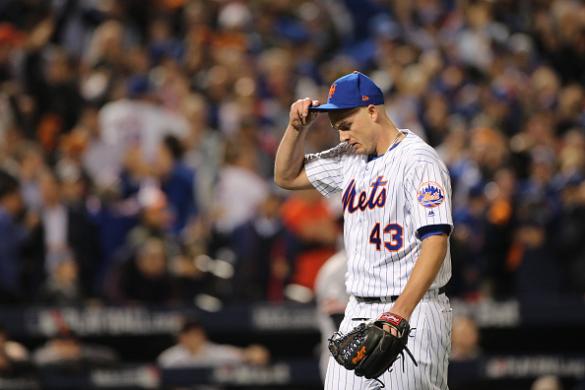 This week has been a mixed bag of results for closers: A lot of blown saves, mainly by low-tier closers (shocker), but also strong weeks from a handful of guys. The biggest news was Edwin Diaz pitching himself into a demotion from the Mariners closing gig. Later in the article, I will explain why it’s too early to give up on Diaz. A few other closers may soon also lose their role. .

Brandon Maurer pitched four times this week. He converted one save in three tries, and gave up nine earned runs across just 2.2 innings. The implosions this week made his ERA balloon from 2.03 to 6.75 for the season. Maurer was far from successful as the Padres closer in 2016, making his performance this week no surprise. Brad Hand has been much more successful to this point in the season and a role reversal could be coming soon.

Santiago Casilla, much like Maurer, struggled as a closer in 2016. Despite that, he was handed the job at the beginning of the season. Casilla gave up five earned runs this week across just 1.1 innings pitched. He blew his only save chance, and his season ERA now sits at 5.28. His K/9 is also a measly 7.63, so there really isn’t anything to be excited about here. Ryan Madson has outpitched Casilla and a change of roles should happen soon. The only question is… why was Casilla given the job over Madson in the first place?

The Mariners. With Diaz being bumped from the role, we are left with a mess here. Steve Cishek, Nick Vincent, Tony Zych, Marc Rzepczynski, and James Pazos were all noted as guys who could see save chances. Yes, you counted right, five different pitchers sharing one role. Cishek got the first crack at it, and picked up the blown save. He gave up three runs and only managed to get one out. I don’t recommend owning any of these guys right now. Give it a week or two and see what happens. 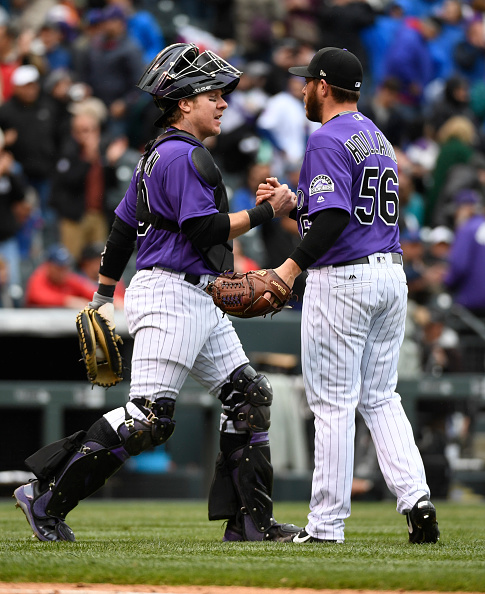 Greg Holland (94% owned) pitched three times this week and converted all three of his save chances. He had four strikeouts across 2.1 shutout innings. Only one runner was able to reach base against him (Chris Taylor single). Holland continues to pick up saves at an insane rate, while again allowing no one to score. He is now 17-17 on save chances and has easily been the fantasy bullpen MVP to this point in the season. His K/9 also sits at a nice 11.94. YTD stats: 17.1 innings, 17 saves, 23 K, 1.04 ERA.

Brandon Kintzler (79% owned) made three appearances this week and picked up three saves. He struck out four across 3.2 shutout innings. Kintzler continues to be a nice source of saves and the strikeouts he added this week were a nice surprise for fantasy owners. He has pitched well this year for the Twins, but his low strikeout rates will continue to keep near the bottom of the closer rankings. YTD stats: 17 innings, 10 saves, 10 K, 2.12 ERA.

Brad Brach (80% owned) had a rough week, and his struggles as interim closer continue. He pitched just one time, and picked up the blown save. He gave up one earned run, but it was much worse than that. He entered the game with bases-loaded and no outs, with the Orioles leading 7-4, and on his 5th pitch J.D. Martinez took him deep for a Grand Slam. Brach has now given up runs in four of his last five appearances and picked up two straight blown saves. He is still the best option in the Orioles bullpen while Zach Britton is on the DL, but if he doesn’t turn things around quickly he won’t be seeing many save chances. YTD stats: 20 innings, 8 saves, 19 K, 4.05 ERA.

Addison Reed (74% owned) pitched just two times this week. He picked up a blown save and gave up two earned runs across 2.2 innings. Reed had gone six straight appearances without a run prior to an ugly outing against the Brewers on Sunday. The Mets are the coldest team in baseball, losers of seven straight, which is the reason behind Reed’s lack of appearances. He has a firm grip on the job while Familia is on the DL and things will get better both for the Mets and for Reed. YTD stats: 20.2 innings, 4 saves, 25 K, 3.48 ERA.

This table shows who has made the most appearances in these sections. 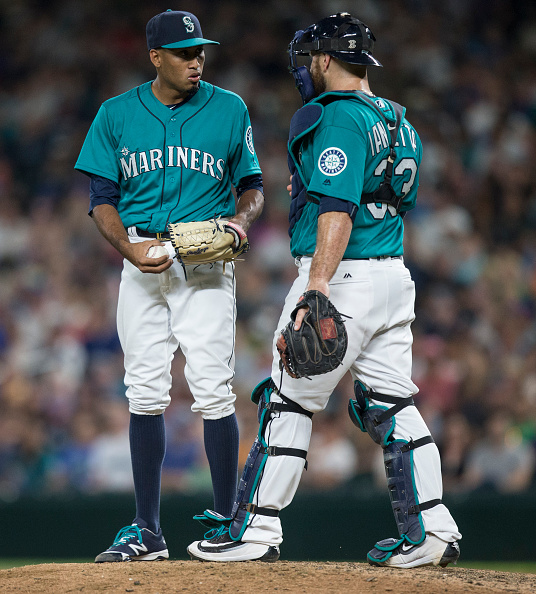 Edwin Diaz (90% owned), sure he is an obvious choice given he just lost the closer job, but hear me out. If his owner in your league cuts bait, or wants to get rid of him for next to nothing, he is a nice stash. Diaz has electric stuff and will likely find himself back in the closer role if he can put together a few strong outings. He strikes out hitters at an elite rate and plays for a solid team. The demotion should do him good, and get him back on track. As a rookie in 2016 the guy had a K/9 of 15.33 and converted 18-21 save chances. This year hitters are only managing a .193 batting average against him, if he can clean up his walks, and stop giving up the long ball, he can quickly return to being a top-tier closer. YTD stats: 15.1 innings, 7 saves, 20 K, 5.28 ERA.

Brad Hand (7% owned) has moved his way into being next in line for the closing out games for the Padres. Brandon Maurer is still bad, and will continue to be bad. At some point the Padres will bump Maurer from the role, and Hand will likely take over the duties. Hand has been great since becoming a full-time reliever in 2016, and has been striking out batters at a very good rate. He is worth stashing in all formats. Hand could work his way into being a middle-tier closer. YTD stats: 24 innings, 4 holds, 31 K, 1.88 ERA.

Ryan Madson (40% owned) continues to outpitch current A’s closer Santiago Casilla. Madson wasn’t terrific as the closer last year, but he did better than Casilla currently is. He is worth stashing and a flip in roles for Madson and Casilla could happen at any time. Madson (like Casilla) would still be near the bottom of the closer rankings, but somewhat of an improvement for the A’s. YTD stats: 15.1 innings, 4 holds, 16 K, 2.35 ERA.

The full 2016 breakdown for these 3 guys can be found in the chart below.