Jen Piacenti takes a closer look into players who may or may not find themselves in the dreaded sophomore slump. 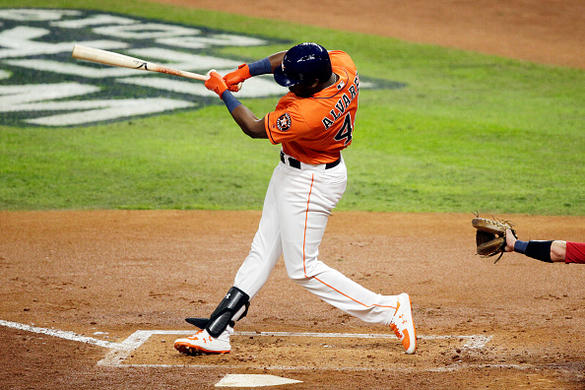 The 2019 rookie class has graduated, so what’s next? Year two can be a difficult one as the opposing teams have now all seen tape, often resulting in the dreaded sophomore slump.

Or, year two can be the year a player finally gets enough reps at the major league level to really find his groove.  And sometimes there are players that are just so consistent; you can always bank on exactly what you’ll get.

Below is a list of players that should see playing time in 2020 and a look into whether they are likely to slump or bump.

Jansen was a top-50 prospect last year, according to Baseball America, so it is pretty disappointing to see a 107-game slash line of .207/.279/.360, which resulted in just 13 homers, 41 runs, and 43 RBI. But there is some good news here. His BABIP (batting average on balls in play) was only .230. That’s almost 100 points lower than league-average which is all to say, Jansen was extremely unlucky. His minor-league...