Throughout the season, teams inevitably make roster moves sending players up and down through the minor league ranks. Lucky for you, we have put a list of players together who won’t have to clear waivers first. 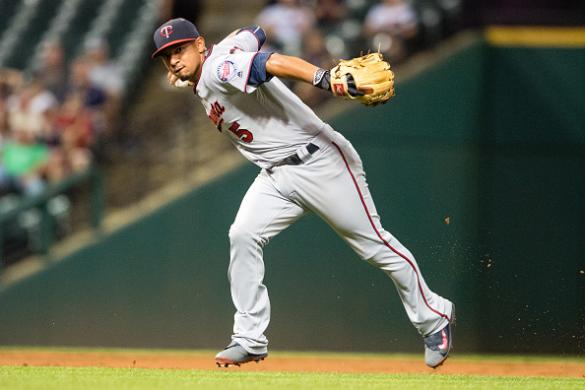 Each year a bevy of roster moves get made by MLB teams that involve players being called up from and sent down to the minor league affiliates. All that has to be the case for a player to be promoted to the major league roster is for them to be on their respective team’s 40-man roster. However it’s not so simple to go the other way.  A player has to have at least one option, or more accurately option year, left if the team is hoping for a smooth demotion. If said player doesn’t have any options left, they must clear waivers before the trip to the minors occurs. The following list shows those players who are out of options while still on their team’s 40-man roster, thus needing to clear waivers when being demoted from the majors. Some are more obvious than others, but are still worth noting, especially when it comes time for teams to finalize their 25-man rosters as they head into the regular season.