Ezekiel Carsella breaks down the four match Rocket League slate while giving you his top strategies and plays for your lineup building. 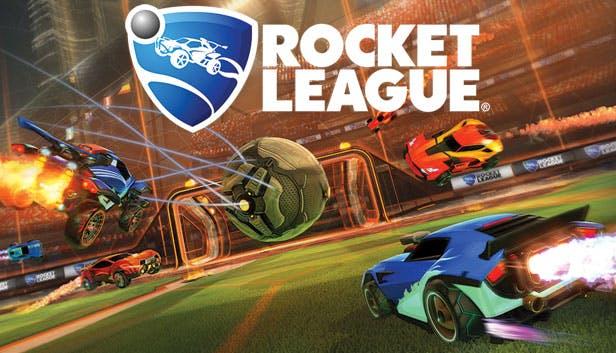 The European Rocket League Spring Series has finally seen all eight teams decided for the two-day event which is going to be a banger. Despite some strong open qualifier teams missing out on the action, this Spring Series should be a really fun one to watch if you’re good with European friendly start times.

Let’s look at Day 1’s first four matches and who we are looking at as the best players from each contest!

Mousesports (6th in the world) vs The Clappers (unranked)

Mousesports parted ways with one of their star players Scrub Killa over contractual disputes, but they have looked amazing with their super-sub arju. Mouz will be facing off against The Clappers a revived team captained by German RL semi-pro Calix.

Mouz honestly shouldn’t have an issue with The Clappers because they are both relatively new (as a three-man unit) and don’t have any true veterans on the team. The best player on Mouz is going to be RL veteran Speed, but at $16,200 I would prefer to take the rookie arju at $15,000.

The Clappers have no one worth taking a risk on, but if you wanted to splurge on players their best player archie will be a cheeky gamble.

Vitality has been one of the best teams of 2020 and are a big part of the reason why everyone is so sad that there was not a Rocket League final between the European side and NA’s G2 Esports. Team BDS are a good Spanish team but are no match for the French side of Vitality.

Vitality will easily get past BDS and are odds on favorites to win the tournament, so naturally, they have some of the pricier players.

My personal pick from Vitality is the season 7 European MVP Alpha54 for $15,300, but if you want a bonafide star go with Fairy Peak for $17,400. Honestly, I think going for Fairy Peak will strap you for cash to build a truly competitive roster, but there are a few budget gems I will mention later that can bolster a roster.

Team BDS are all “value picks” and if BDS shows the same promise they had in the qualifier they can make a lower bracket run, but against Vitality, they will be pretty dead in the water. You would only want to pick up a BDS player as a means to acquire a Fairy Peak or other high price target so fully maximize your value by getting ClayX for $10,800.

FC Barcelona have long been my favorite EU team to watch and they face the toughest matchup for a favorite. Team Endpoint were forced to fight for their RLCS spot which they defended and are actually a really balanced squad that can do some damage.

FCB has three-star players, but you got to go for Flakes at $15,600 for the balance of affordability and effectiveness. Team Endpoint are a team I fully expect to challenge Barca and at least take a game off of so picking up fan-favorite Relatingwave for $13,500 would be an excellent value-based proposition, but I have personally chosen Metsanauris for $7,800 as he’s allowed me to take some more expensive players and gives me an average ceiling to work with.

Team Dignitas were an extremely exciting team to watch last season, and while they were unable to walk away with the trophy, they left a big mark on the season and show the talent to challenge for trophies. Canyons are a bit of an unknown quantity, but the mostly Spanish roster pulled off quite a few upsets in their way to qualify.

Going with anyone on Dignitas is worthwhile, but my personal choice is ViolentPanda $11,200 because of the value proposition. If you want a star than Aztral will never disappoint, but his price tag of $18,000 will require some economic juggling.

Canyons are a value-based team and Zamue at $12,600 would be the only player worth investing into.