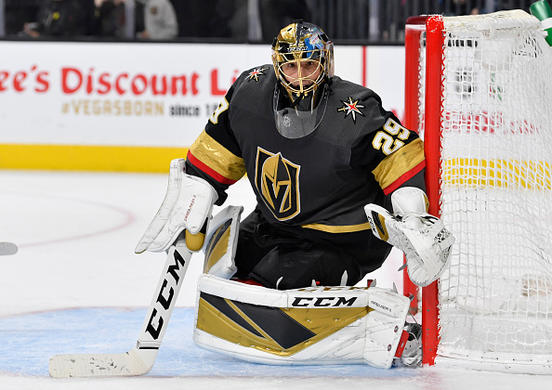 This matchup makes me want to projectile vomit all over my computer screen. Both teams are #NotGood and are playing on back-to-back nights. This matchup has all the makings of a 6-5 finish, but could also finish 1-0 because neither team can score goals.

Let’s start with the god awful Red Wings, who are coming off a 2-1 victory over Montreal thanks to Jonathan Bernier stopping pretty much everything. It’s going to be hard to get information today on lines and goalies, but let’s go with what we know here. There’s a good chance that Kopitar’s line matches up against the Larkin line, so we will look to avoid that matchup as possible. FanDuel has Zadina priced at $3300, and he’s playing with Mantha five-on-five, so I’ll most likely mini-stack those two. It’s a bummer that they aren’t playing on the same power play unit, but we can’t get greedy here. Apart from those two, there’s nothing else to consider.

On the flip side, the Kings are...