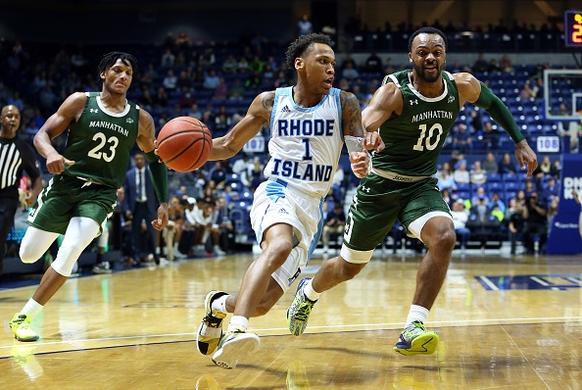 This game is worth covering entirely at both guard and forward. Of all 353 teams in the country, Alabama ranks seventh and Stephen F. Austin ranks ninth in possessions per game. These are two of the fastest teams in the entire country and they’ll be feeding into each other’s playing styles. The current over/under is at 160, so Vegas is expecting this game to be in the 80’s and there’s a very good chance the over hits.