Austyn Varney takes us through the Week 11 Saturday night slate of college football action and identifies the top plays for your DraftKings and FanDuel DFS lineups. 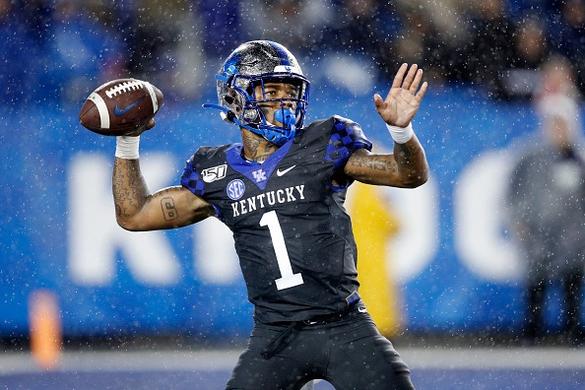 There’s no reason to avoid Jalen Hurts in any format. The guy hasn’t had a single bad game and draws a match-up with an Iowa State team that will hopefully keep things close. Hurts is great through the air, averaging 315 yards and 2.5 touchdowns per game. His upside, however, comes on the ground, where he’s run for 754 yards and 13 touchdowns through just seven games. Iowa State is known to have an above-average defense, but not nearly one good enough to slow down the Sooners. I expect Oklahoma to put up 40 points and for Hurts to combine for at least four scores. He’s the top play on the slate and has a floor and ceiling higher than anyone else....