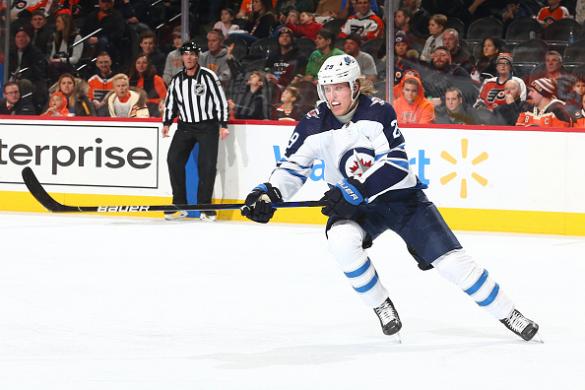 The Columbus Blue Jackets have agreed to trade Pierre-Luc Dubois and a third-round pick to the Winnipeg Jets for Patrick Laine, and Jack Rosolovic.

This move is going to immediately affect Laine’s value, as he moves away from a system with offensive freedom, into the defensive system of Columbus. We have seen stars still put up big points in the past in Columbus as Artemi Panarin did, but this isn’t an optimal landing spot for Laine.

We should also see more opportunities for Alexandre Texier , who has had a hot start but has seen somewhat limited minutes, as this opens up the top power-play for him.

For Dubois, he got what he wanted, away from Columbus. He should slot into the second-line centre role for the Jets, which will push Paul Stastny down, and I expect he will see lots of time with Nikolaj Ehlers , but we could see a shuffling of lines for the Jets as well.

The other thing that is worth noting is that this might signal that Josh Morrissey will stay on the top power-play for the Jets, but that is another situation worth monitoring in Winnipeg

For More Analysis check out this breakdown from FantasyAlarm's Chris Morais 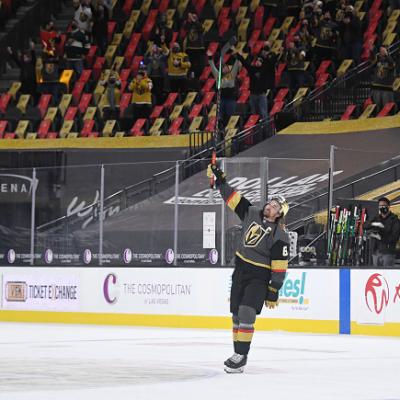 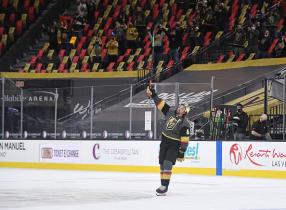 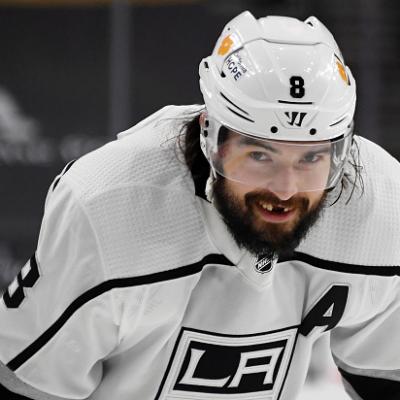 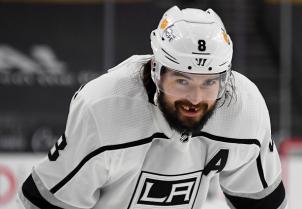 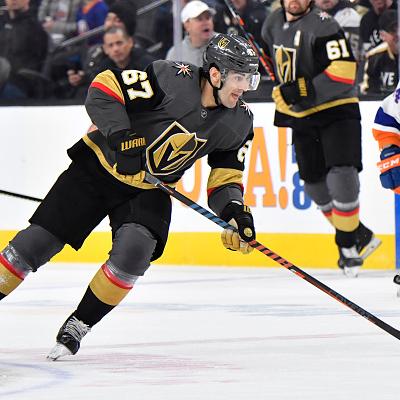 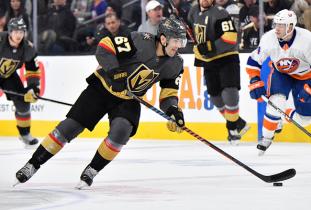 NHL Alex Killorn picks up 1G, 1A in loss to CHI

NHL Brad Marchand collects 2G, 1A in win over Capitals

M. Zuccarello - F
MIN
Mats Zuccarello scored his fourth of the season and added an assist Friday in a win over the Arizona Coyotes.
Zuccarello has four goals and 13 points in 10 games and the Wild are 7-0-0 when he manages a point while going 0-2-1 when he is held pointless. He is worth a spot in your fantasy lineup.
Added 9:40 am (EST)
Added 9:40 am (EST)

B. Hunt - D
MIN
Brad Hunt scored his first of the season Friday in a win over Arizona.
Hunt had not played since February 2 as he has been a healthy scratch for almost five weeks. It was his first point in six games this season so it is awfully tough to have him in your lineup.
Added 9:38 am (EST)
Added 9:38 am (EST)

C. Makar - D
COL
Cale Makar (upper body) is doubtful for Saturday's game against Anaheim.
If Makar is unable to go, it will be the fifth straight game for the defenseman on the sidelines. Makar has a goal and 14 points in 15 games and while he has been out, Samuel Girard and Devon Toews have been picking up the slack.
Added 9:18 am (EST)
Added 9:18 am (EST)

B. Saad - F
COL
Brandon Saad scored once and added a pair of assists in the Avs 3-2 overtime win.
It was Saad's first three-point game of the season and he has seven goals and 13 points in 20 games. The former Blackhawk and Blue Jacket is giving the Avalanche some nice secondary scoring on the third line.
Added 9:12 am (EST)
Added 9:12 am (EST)

A. Boqvist - D
CHI
Adam Boqvist had two assists Friday in a 4-3 shootout win over Tampa Bay.
Boqvist has five assists in his last four games as he has taken over as the Blackhawks top offensive threat from the blueline. He has a goal and 10 points in 14 games and is worth a spot in your fantasy lineup at this time.
Added 9:08 am (EST)
Added 9:08 am (EST)

D. Kuemper - G
ARI
Darcy Kuemper is likely to get the start in net for Arizona Saturday.
Kuemper was the backup goaltender Friday in the Coyotes loss to the Wild after missing the previous three games with a lower-body injury. He is 6-7-2 with a 2.41 GAA, and .913 save percentage in 16 games this season. Start him if you normally would.
Added 9:03 am (EST)
Added 9:03 am (EST)

N. Backstrom - F
WSH
Nicklas Backstrom's assist Friday was the 700th of his NHL career.
Backstrom, the first Capital to accomplish the feat, did so in 979 NHL games, becoming the 25th NHLer ever to do so in under 1,000 games. He is having an outstanding season with 10 goals and 26 points in 23 games. Congratulations go out to Nicklas on the big achievement.
Added 8:54 am (EST)
Added 8:54 am (EST)