Tarik Cohen said he is doing more yoga this offseason and that he "really slacked" on keeping his body durable in 2019.

Cohen played all 16 regular season games for the Bears, but he was one of the least efficient players in the NFL. Part of that falls on the Bears' offensive line and quarterback. Part of that falls on Cohen. Among 70 qualifiers, Cohen ranked 69th in PPR points per carry, and he was 174th out of 199 qualifiers in PPR points per target. Yikes. It's possible that Cohen has a rebound year in 2020 with a new quarterback and an offseason to get his body back on track, but it is never a surprise to see a 191-pound running back struggle early into their NFL career simply because of wear-and-tear. Many things will have to break Cohen's way for him to jump back into the fantasy starter conversation. For now, he's nothing more than a backup in PPR leagues. Jun 16 9:56 am (EST) 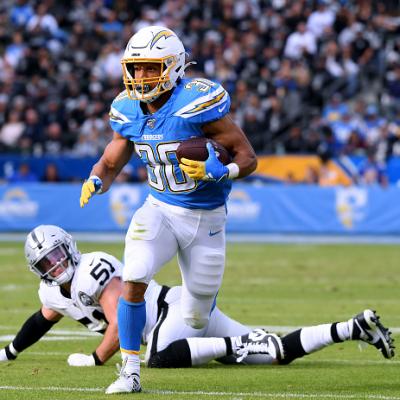 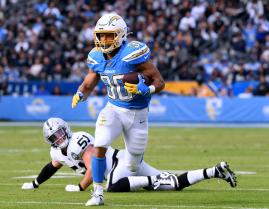