Philip Rivers completed 19-of-25 passes for 214 yards, one touchdown and an interception in the Chargers' 28-11, Week 2 win over the Vikings.

Rivers' interception came in the red zone after he targeted Mo Alie-Cox against too tight of coverage. It wasn't an egregious throw, but the defender was able to arrive quickly and bat the ball up into the air for the pick. Other than that, it was a quiet day for Rivers as the Colts dialed up 40 rushing attempts. Rivers should have had a 44-yard touchdown strike to T.Y. Hilton, but his No. 1 wideout committed another inexplicable drop. The picks have been bad, as usual, but Rivers has looked good enough for the Colts to win with. The laughingstock Jets are a plus Week 3 matchup, but the running game will again be the play.  Sep 20 5:50 pm (EST) 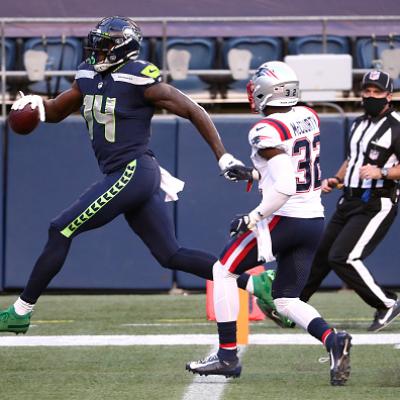 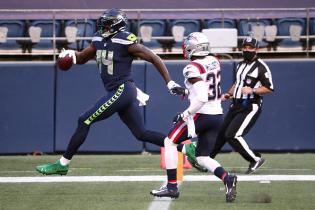 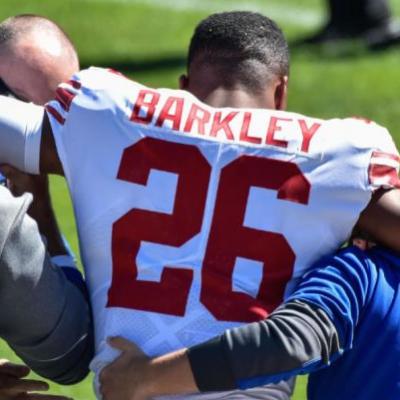 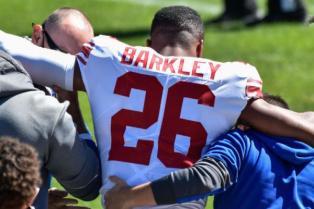 H. Ruggs - WR
LV1
Raiders WR Henry Ruggs (knee, hamstring) is out for Week 3 against the Patriots.
The rookie was downgraded to "limited" in Thursday's practice -- an ominous sign for his Week 3 availability. He wasn't able to practice Friday. Ruggs wasn't getting much opportunity in the Vegas offense -- he has a 9 percent target share -- but the Raiders will miss his speed against New England. Bryan Edwards or Nelson Agholor could see a little more opportunity with Ruggs out.
Added 3:43 pm (EST)
Added 3:43 pm (EST)

J. Jackson - RB
LAC1
Chargers RB Justin Jackson (quad) is doubtful for Week 3 against the Panthers.
Joshua Kelley and Austin Ekeler will again work in a tandem after handling 25 and 20 touches respectively in Week 2. Jackson's inevitable absence is terrific news for the rookie in particular, who played 52% of the team's snaps against the Chiefs. Ekeler remains a safe RB1 whereas Kelley is an RB2/3 in a terrific spot against Carolina's front-seven, which has been pummeled for the most fantasy points allowed to opposing backfields.
Added 3:25 pm (EST)
Added 3:25 pm (EST)

R. Gronkowski - TE
TB1
Bucs TE Rob Gronkowski said he signed with the team to block.
Welp. Gronk's comments -- "I'm a blocking tight end" -- echo head coach Bruce Arians saying this week that Gronkowski is primarily a blocker in the Tampa offense. Gronk told ESPN he was surprised he's seen four targets through two games -- he thought it'd be fewer. One of the game's greatest tight ends has about as much fantasy relevance as Jace Sternberger. He can be dropped in all formats.
Added 3:16 pm (EST)
Added 3:16 pm (EST)

C. Kirk - WR
ARI1
Cardinals WR Christian Kirk (groin) was ruled out for Week 3 against the Lions.
Kirk has totaled nine targets as Arizona's downfield specialist on the boundary — a role that should seamlessly transition into Andy Isabella's lap. DeAndre Hopkins, who leads all receivers with a 35.7% target share, remains the Cardinals' primary wideout, but Isabella is a suitable FLEX for deeper leagues. Dan Arnold, who saw four targets in Week 2, should also be more involved since Maxx Williams was moved to injured reserve mid-week.
Added 3:15 pm (EST)
Added 3:15 pm (EST)

M. Milano - LB
BUF
Bills LB Matt Milano is questionable for Week 3 against the Rams.
Milano, who practiced in full on Friday, has a better shot at suiting up than Tremaine Edmunds, who was still limited to close the week. Backup LB Del'Shawn Phillips has been ruled out as well. Veteran A.J. Klein would presumably get the nod for Edmunds in Buffalo's starting unit if the latter is ruled out.
Added 3:13 pm (EST)
Added 3:13 pm (EST)