Foles has no intention of retiring and plans to "come out slinging" in 2020, Mark Long of the Associated Press reports.

The news is hardly surprising given the 30-year-old signed a four-year, $88 million deal in March, though he had considered retirement earlier in his career. Regardless, the veteran quarterback's first season as a Jaguar was one to forget, as he suffered a fractured left clavicle in the season opener and was benched after returning from the subsequent eight-game stint on injured reserve. Foles completed 77 of 117 passes for 736 yards with three touchdowns and two interceptions in four games, while also rushing four times for 23 yards and losing two fumbles. Rookie sixth-round pick Gardner Minshew played well despite a tumultuous season for the team, and he'll likely enter the 2020 campaign with the upper hand for the starting job. Foles' departure in a trade would provide minimal benefit to the salary cap in 2020, so there's a good chance he enters training camp as the backup in Jacksonville. Jan 03 12:32 pm (EST) 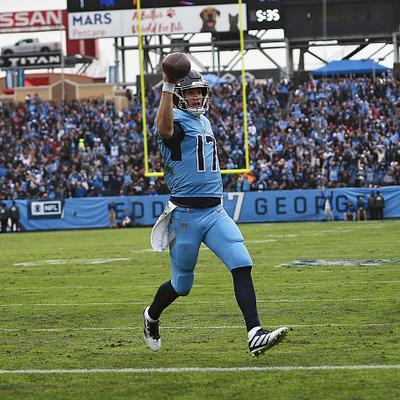 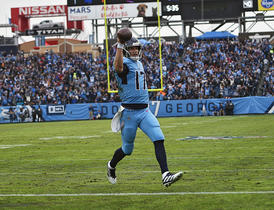 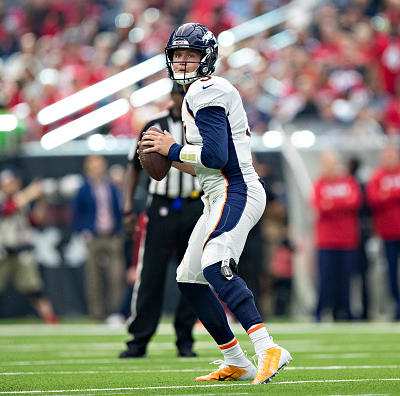 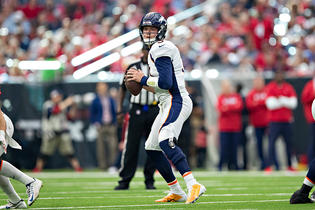 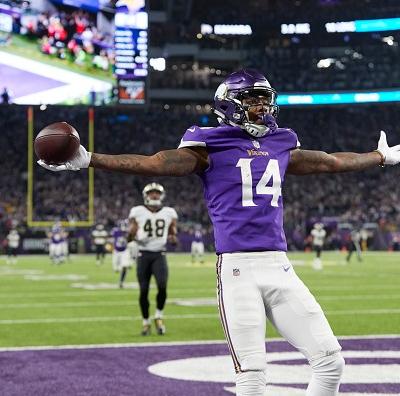 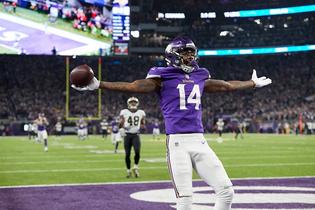 T. Hockenson - TE
DET
Hockenson (ankle) was still using a scooter to get around in late December, Michael Rothstein of ESPN.com reports.
For a full breakdown and detailed player analysis GO PRO and join the Fantasy Alarm Family! CLICK HERE to unlock your PRO package and take advantage of instant savings!
Added 11:46 am (EST)