Howard relayed Sunday that he didn't have enough strength in his shoulder to play during the Eagles' wild-card defeat to the Seahawks, Martin Frank of The Delaware News Journal reports.

Although he was active for the Eagles' last two games, Howard played just one snap on offense in the regular-season finale. A pesky shoulder injury was to blame, sidelining him for six consecutive contests following the team's Week 10 bye. Prior to the injury, he averaged 4.4 YPC on his 119 rushes, reeled in 10 of 14 targets for 69 yards and scored seven touchdowns in nine outings. His absence allowed 2019 second-round pick Miles Sanders and Boston Scott a chance to shine, which combined with Howard's impending unrestricted free agency leaves his future clouded. Jan 06 8:42 pm (EST) 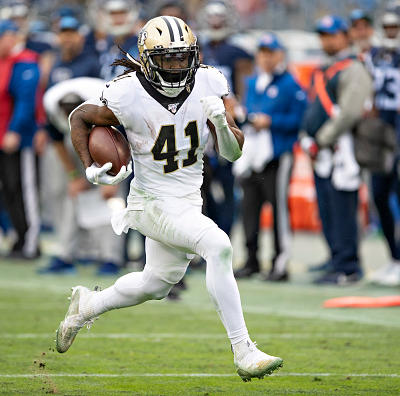 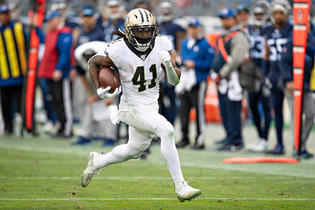 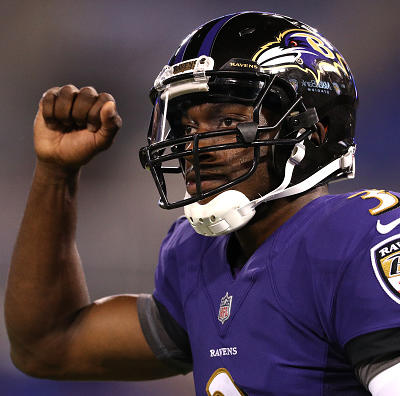 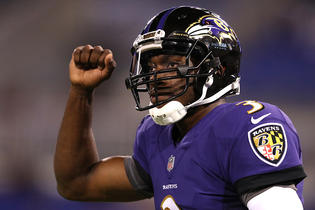 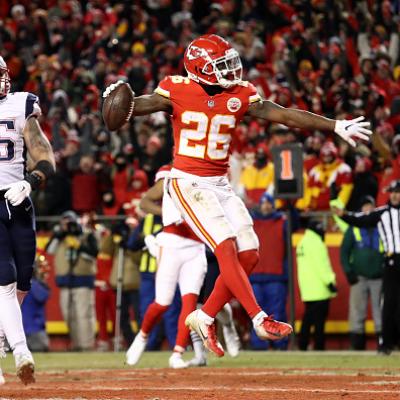 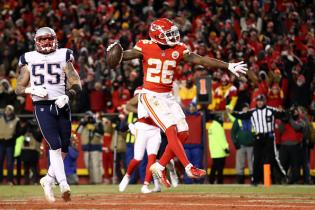 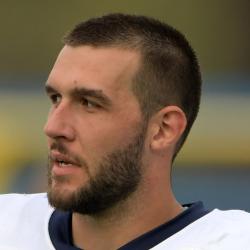