Williams rushed 17 times for 104 yards and a touchdown and brought in four of eight targets for 29 yards and another score during the Chiefs' 31-20 win over the 49ers in Super Bowl LIV on Sunday. He also fumbled once, but it was recovered by the offense.

Had it not been for Patrick Mahomes' spectacular second-half performance, Williams arguably had a rightful claim to MVP honors with his impressive performance in a stadium he once called his home field. The former Dolphin consistently fought successfully for yardage against a stingy 49ers defense, and he sealed the victory courtesy of a back-breaking 38-yard scoring scamper with 1:12 remaining in the contest. A drive earlier, Williams got into the end zone through the air, successfully getting the ball across the goal line just before his foot stepped out of bounds for a five-yard, go-ahead touchdown. Williams missed five games during the regular season due to injury, but he played a pivotal role in the postseason with six total scores (four rushing, two receiving). Williams enters the final year of his contract in 2020 and is on the books for $1.85 million, a highly reasonable figure for a lead back with his upside. Feb 02 10:55 pm (EST) 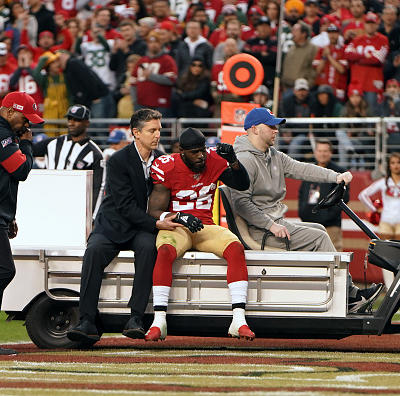 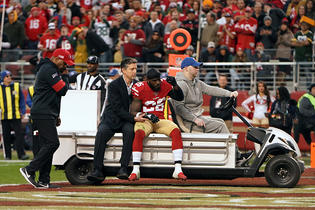 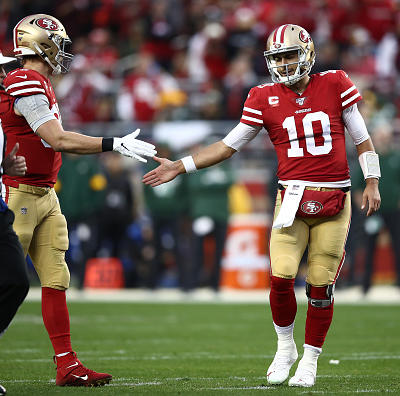 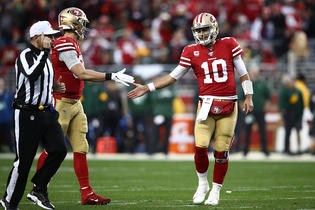 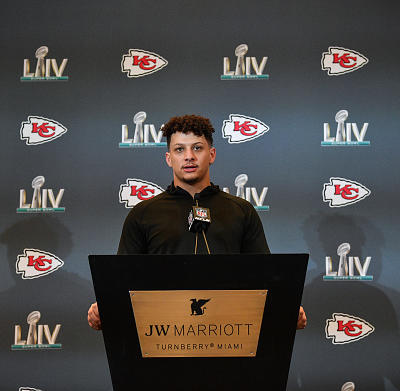 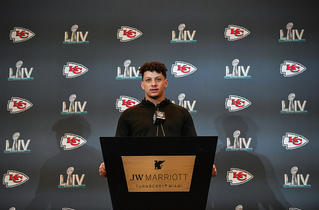 NFL Matthew Stafford not being shopped

NFL Andy Dalton will be involved in trade talks

P. Peterson - DB
ARI
General manager Steve Keim confirmed Friday the team had discussed Peterson's contract with his representation, noting nothing has transpired yet, but that "we'd love to see him retire as a Cardinal," Grant Gordon of NFL.com reports.
For a full breakdown and detailed player analysis GO PRO and join the Fantasy Alarm Family! CLICK HERE to unlock your PRO package and take advantage of instant savings!
Added Feb 15 12:45 pm (EST)

J. Hurst - OG
BAL
Hurst will be suspended for the first four games of the 2020 regular season for a violation of the NFL's policy on performance-enhancing substances, Ian Rapoport of NFL Network reports.
For a full breakdown and detailed player analysis GO PRO and join the Fantasy Alarm Family! CLICK HERE to unlock your PRO package and take advantage of instant savings!
Added Feb 14 3:35 pm (EST)