Outside of Jones, who the Falcons ruled out earlier in the week, Atlanta enters the final week of their dreadful 2020 season relatively healthy. Jones will be 32 years old next season and is coming off his worst season by yards per game since 2012. Brian Hill will back up Ito Smith and Todd Gurley.  Jan 03 11:31 am (EST) 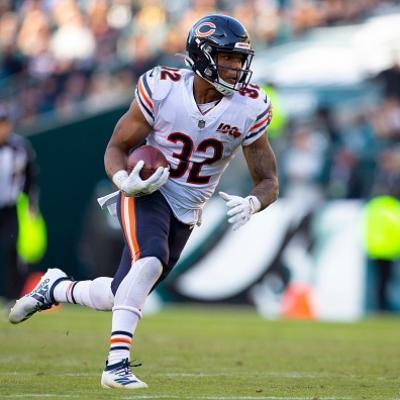 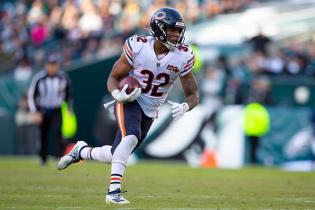 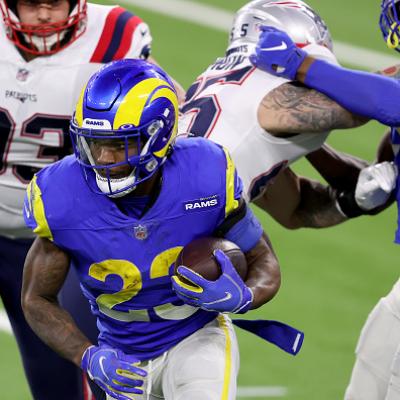 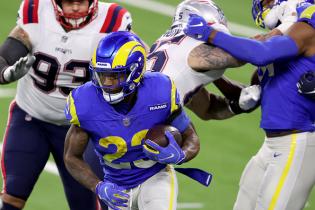 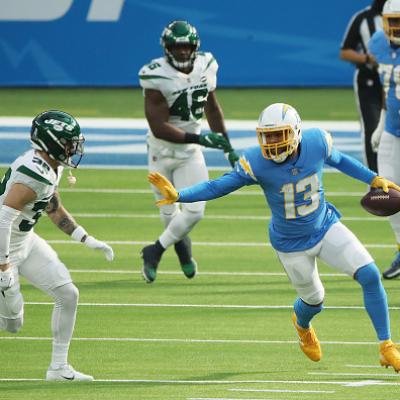 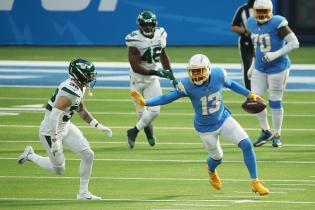