GM Thomas Dimitroff said there are "no updates" on Hooper's contract discussions with the Falcons, Kelsey Conway of the team's official website reports.

Dimitroff's "no update" statement is actually an update of sorts, and he also used the term "trudging along" when reporters asked him about the tight end. Hooper enjoyed a breakout season in the final year of his rookie contract, potentially positioning himself as the top TE available in free agency. However, the franchise tag is arguably a bargain from the Falcons' perspective, as the number -- expected to be around $10.7 million -- comes from a formula based on the five largest salary cap hits for TEs in each of the past five years. It just so happens that most of the league's premium tight ends in recent seasons -- including Rob Gronkowski, Zach Ertz and Travis Kelce -- signed team-friendly extensions that sacrificed upside for security. That reality gives the Falcons some leverage in negotiations, but their dicey cap situation hands the leverage right back to Hooper. Ultimately, the Falcons will have a tough time making other moves unless they allow Hooper to leave or sign him to a long-term deal with a lower cap hit for 2020. As such, the franchise tag likely would be viewed as a bridge for a multi-year contract. Jan 22 4:39 pm (EST) 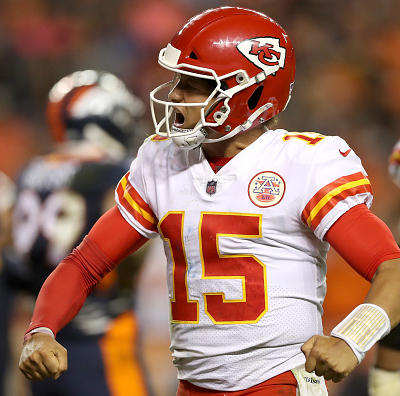 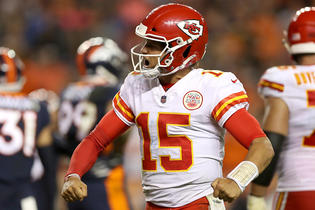 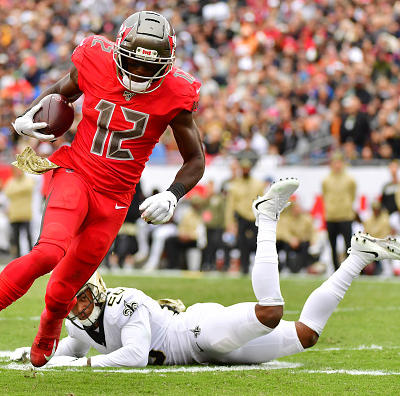 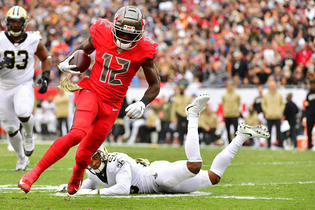 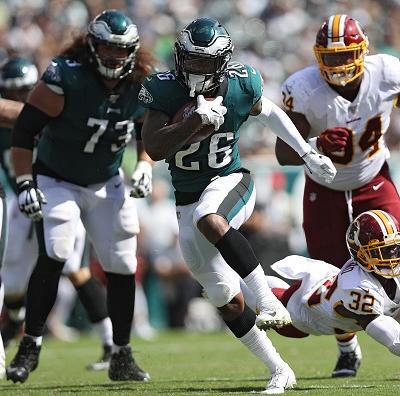 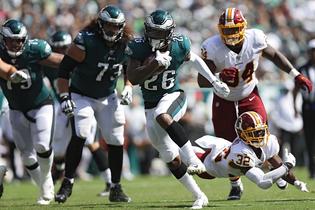 T. Irwin - WR
CIN
Irwin was not targeted during his sole regular-season game with the Bengals in 2019.
For a full breakdown and detailed player analysis GO PRO and join the Fantasy Alarm Family! CLICK HERE to unlock your PRO package and take advantage of instant savings!
Added 12:15 pm (EST)

T. Williams - RB
CIN
Williams appeared in 11 regular-season games with the Bengals in 2019 but did not record a single carry.
For a full breakdown and detailed player analysis GO PRO and join the Fantasy Alarm Family! CLICK HERE to unlock your PRO package and take advantage of instant savings!
Added 11:30 am (EST)