Giannis Antetokounmpo (sore left knee) returned from a six-game absence on Thursday vs. Atlanta, scoring 15 points (7-of-12 FGs, 0-of-2 FTs) with five rebounds, two assists, three steals, one block and one triple in 25 minutes.

He returned to practice on Tuesday and likely would’ve returned Wednesday but the Bucks exercised caution with the Wolves missing Karl-Anthony Towns. Giannis was ridiculous the last time he took the floor as the first player with a 45/10 game on 85% shooting since Wilt Chamberlain in 1967, so fantasy managers should be over the moon to have him back in lineups. The No. 1 and No. 2 seed are in reach, but the Bucks may choose to sporadically rest Giannis at the expense of those if it means getting him to the postseason with fresh legs. Yesterday 10:06 pm (EST) 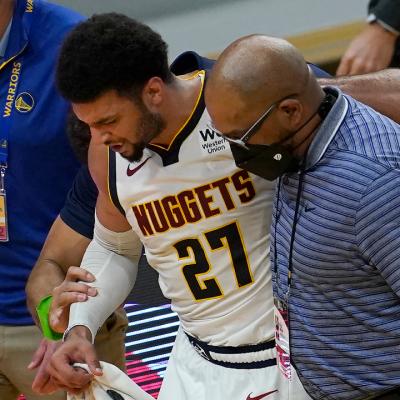 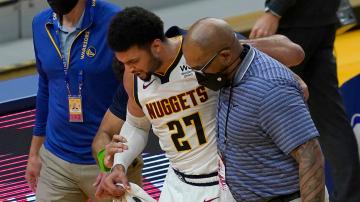 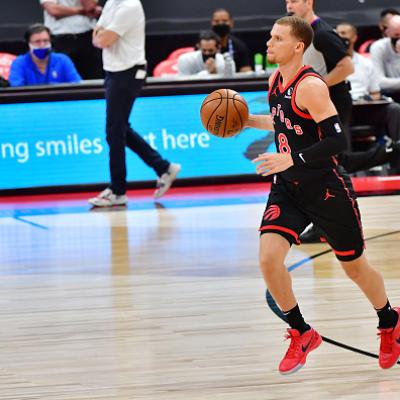 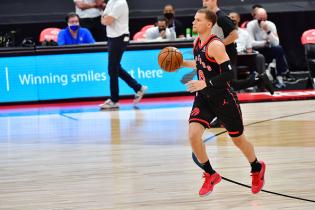 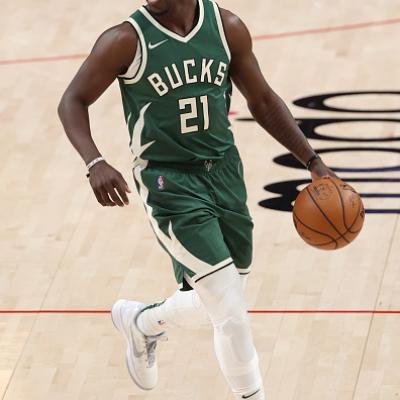