Tom Thibodeau hopes to eventually play Elfrid Payton and Immanuel Quickley together for stretches, adding, "I love both guys. They’re different and bring different things to the team."

"It gives us great flexibility and we can mix and match," Thibodeau said. "We really haven’t done a lot of that yet because of the things we’ve gone through with our injuries. Hopefully, we can get to that." He highlighted Payton's defensive abilities as a key to starting him, saying, "A lot of these guards, particularly point guards in the NBA today, they’re a load to deal with. Elfrid has a good understanding of how to defend them." There has been plenty of speculation about Quickley displacing Payton as the starting point guard, and while that's still likely at some point, it may not be as imminent as previously surmised. Jan 19 12:31 pm (EST) 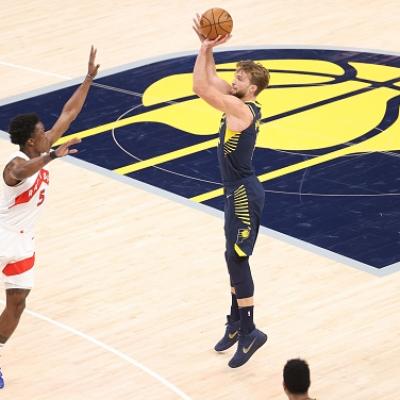 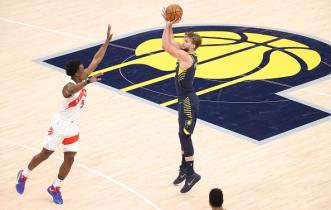 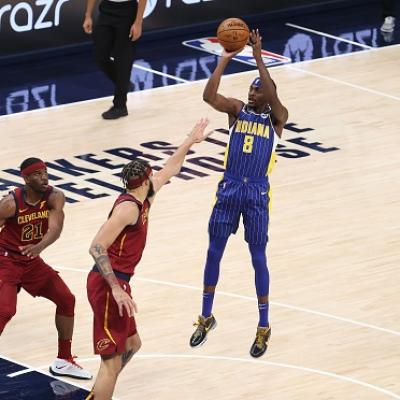 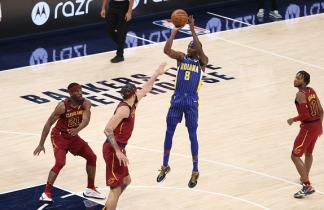 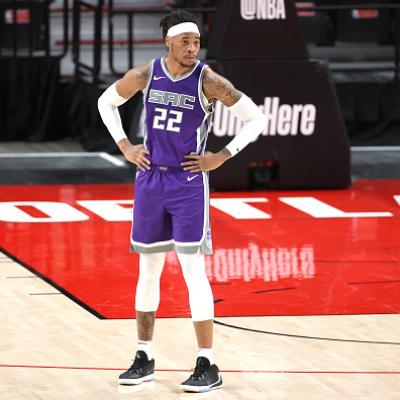 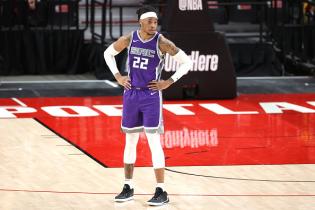 D. Gallinari - PF
ATL
Danilo Gallinari will play against the Nets on Wednesday in a rare back-to-back appearance.
It's unclear how many minutes he'll play after logging just 14 on Tuesday night, but it's a significant step forward for Gallinari to be playing in both games of a back-to-back. Hopefully, he's more productive on Wednesday, after missing both shots from the field to score just two points on Tuesday.
Added 5:59 pm (EST)
Added 5:59 pm (EST)

C. Capela - C
ATL
Clint Capela (hand) has been cleared to play on Wednesday vs. the Nets.
This is the second night of a back-to-back so the questionable tag may have been precautionary. Capela has been one of the hottest centers in the NBA and now faces a Brooklyn team that can't be bothered to play defense.
Added 5:56 pm (EST)
Added 5:56 pm (EST) 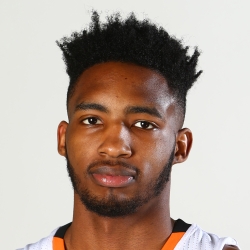 D. Jones - SF
POR
Derrick Jones Jr. (quad contusion) is probable to play against the Rockets on Thursday.
Jones Jr. isn't ranked in the top-200 players in 9-cat leagues, which is disappointing considering he has opportunities with C.J. McCollum sidelined. It's OK to drop him if another free agent has a higher ceiling.
Added 5:51 pm (EST)
Added 5:51 pm (EST)

R. Hood - SF
POR
Rodney Hood (thigh contusion) is probable for Thursday vs. Houston.
Hood was a late scratch on Monday and had an underwhelming game prior to that with just seven points vs. the Knicks. It's impossible to predict what coach Terry Stotts will do with his rotations but Gary Trent Jr. may have moved ahead of him in the pecking order after dropping 22 points in his last outing.
Added 5:49 pm (EST)
Added 5:49 pm (EST)

D. Rose - PG
DET
Derrick Rose (knee) will play on Wednesday against the Pistons.
Rose missed the Pistons' last two games, but he'll return as Blake Griffin sits for a rest game. Rose could have added opportunities without Griffin in the lineup, but it'll be interesting to see how his minutes compare to Delon Wright's.
Added 5:37 pm (EST)
Added 5:37 pm (EST)

H. Whiteside - C
SAC
Hassan Whiteside (hip) will have restrictions on Wednesday vs. the Magic according to coach Luke Walton.
That doesn't mean anything since Whiteside didn't eclipse 10 minutes in his last two active games. He's a luxury stash and may not help fantasy managers for a while.
Added 5:35 pm (EST)
Added 5:35 pm (EST)