Damian Lillard dropped in 39 points on 11-of-17 shooting Sunday, to go with six triples, five boards, eight dimes, one steal and three turnovers across 35 minutes in a 116-113 win over the Knicks.

Daddy Dame was red hot to start this one, scoring 18 points without missing through the first half of action, and he didn't miss his first shot until midway through the third quarter. He drilled his 1,834 career 3-pointer in this one, which put him past Chauncey Billups for the No. 16 spot on the all-time list, and by going 10-of-10 at the charity stripe tonight he broke his own franchise record with 65 straight makes at the line. He could realistically average close to 40 points a game over the coming weeks while C.J. McCollum (foot) is sidelined. Yesterday 11:08 pm (EST) 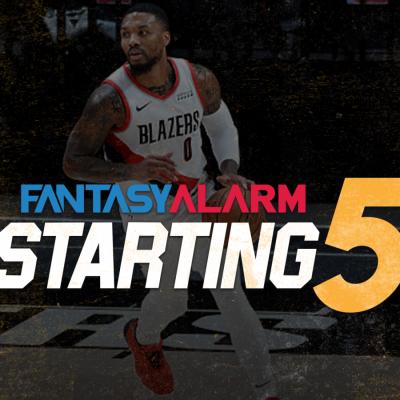 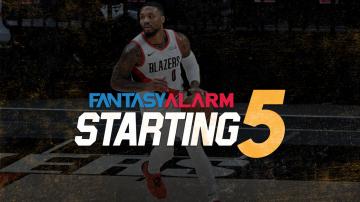 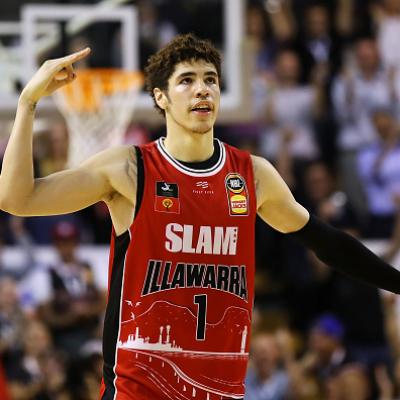 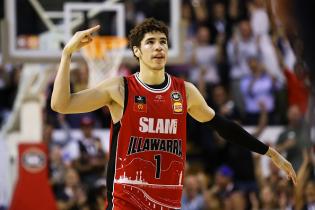 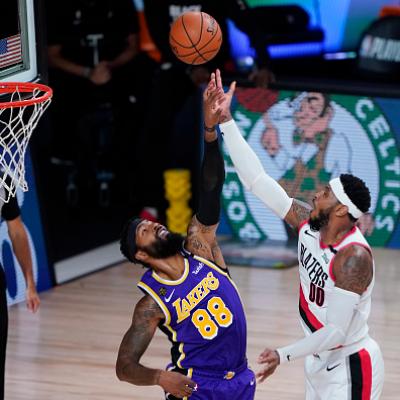 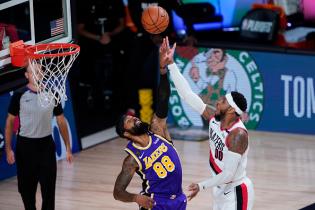 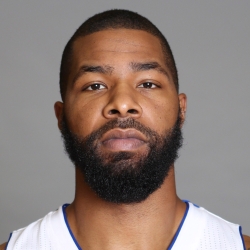 M. Morris - PF
LAC
Marcus Morris (illness) is not listed on the injury report for Tuesday's game against the Hawks.
The Clippers will need Morris without Patrick Beverley (knee), Paul George (medical protocol) and Kawhi Leonard (medical protocol). Morris has been up and down in the eight games he's played this season, but he'll take on a major role along with Luke Kennard, Nicolas Batum, Lou Williams, Patrick Patterson, and Reggie Jackson.
Added 6:00 pm (EST)
Added 6:00 pm (EST)

R. Neto - PG
WAS
Raul Neto is questionable to play on Tuesday against the Rockets due to a groin injury.
Neto missed Sunday's game with the injury he suffered in practice, and the Wizards gave everyone a try at the backup guard spot. Jerome Robinson started and scored 16 points with five rebounds and four assists in 35 minutes, Isaac Bonga also started and scored seven points with seven rebounds in 33 minutes, and Cassius Winston scored eight points with four rebounds and two assists in 22 minutes. If Neto sits again, Robinson might be a solid DFS option.
Added 5:52 pm (EST)
Added 5:52 pm (EST)

D. Gallinari - PF
ATL
Danilo Gallinari is questionable to play on Tuesday against the Clippers with a right ankle sprain.
Tuesday's game will be the first of a back-to-back set, so there's a good chance The Rooster will be skipping that one under the guise of an ankle ailment. If Gallinari is ruled out, expect more opportunities for De'Andre Hunter and Cam Reddish.
Added 5:42 pm (EST)
Added 5:42 pm (EST)