Tom Vecchio gives you an introduction to playing WinView's NFL contests including sharing sample props and laying out some basic predicting strategies. 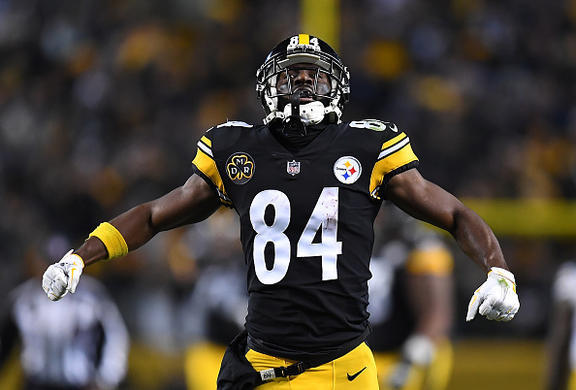 There are plenty of strategies when it comes to being successful while playing WinView Games, but in my opinion, nothing is more important than knowing how to use your points when making predictions and more importantly knowing when to use your “One Shot” prediction to maximize your scoring.

Players start each contest with 5,000 points and for each prediction, you will be given the option to predict 250, 500, or 750 points.  If you feel especially confident in a prediction you can use the “One Shot” which is a 1,000-point predict. As in the name, you can only use the “One Shot” once during the contest and if you get the prediction wrong the 1,000 points are not subtracted from your total, unlike the other predicting options which are with incorrect guesses. 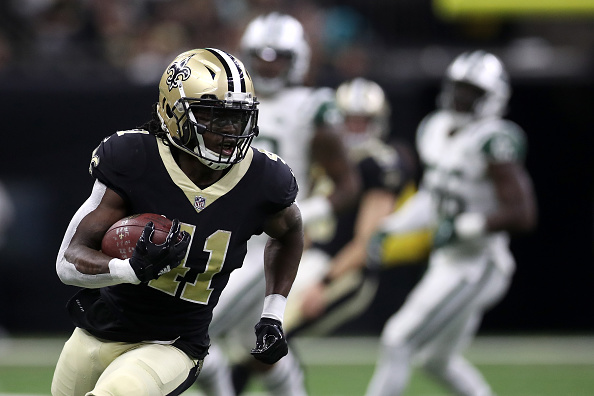 For me personally, I find that there is little reason to ever use the 250-point option, especially if you find yourself out of first place.  It is important to follow the scoreboard while playing to see not just where you stand but how far behind you may be from cashing.  Your standing should influence how you use your points.  If you are in the lead you may want to play it safe and predict 250 but be wary about those behind you as they are likely going to be using their “One Shot” or 750-point options to try and gain ground. It is also important to notice the multipliers that are applied to each prop.  The riskier the prop the higher the multiplier.  If you find yourself down in the standings it may be best to use your "One Shot" on a prop with a high multiplier to boost you in the standings.

Using your One Shot

The “One Shot” predict of 1,000 points is really a major part of the contest strategy.  For me personally, I like to use my “One Shot” on the props that are less of a chance such as will a team hit a 50+ yard field goal this quarter but more on a prop that has some potential statistical backing like will a player rush for more than 30 yards on this drive. While it is no guarantee that either happens, you can make an accurate guess about the second prop question by looking at the touches and yards per carry of a certain running back, along with how man touches per quarter a player generally has. There is plenty of info available about the market share a given running back has within their offense, while a team hitting a 50+ yard field goal is more unpredictable and has a far lower probability of happening. I would certainly use my “One Shot” in this scenario.  If playing WinView NBA contests it would make sense to use your "One Shot' on a prop like "Steph Curry will make his next three-point attempt?" instead of a prop such as "Will the Warriors will get the next rebound?”  Sure Curry could miss his next three-point shot but as a career 43.6-percent three-point shooter, it's a pretty good bet whereas you have no clue who will get that next rebound. For those WinView NHL players, an easy prop to use your "One Shot' on would be something like "Will Alex Ovechkin get a shot on goal by the 7: 00-minute mark of the period?" instead of a prop asking "Will the Capitals record the next shot on goal?" With Ovechkin ranking among the league lead in shots, it would seem very likely this prop will happen whereas it is certainly possible the Capitals opponent gets the next shot on goal.

The strategy may seem simple but following these suggestions should put you in the best position to be successful while playing in your WinView contests so, what are you waiting for?  Go win some money! 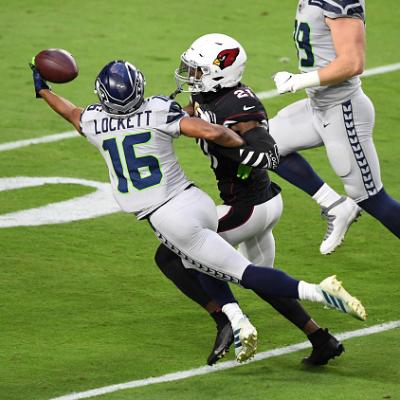 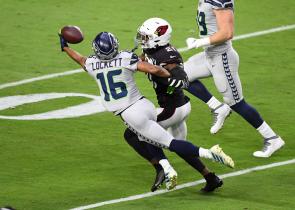 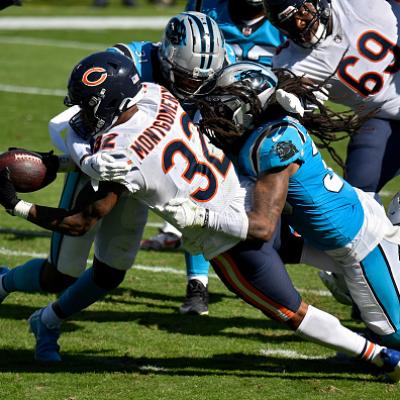 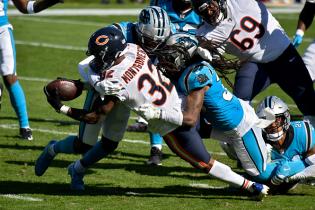 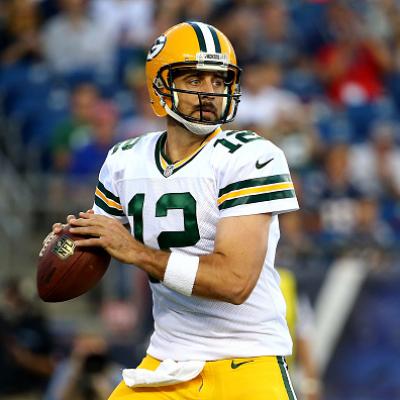 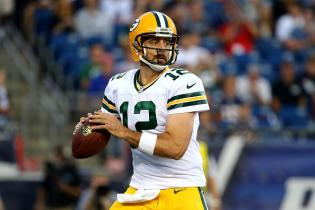 NASCAR Top 5: Brett Moffitt at Fort Worth, 4th in points

NASCAR Matt Crafton: 6th at Fort Worth, 5th in points

NASCAR Ben Rhodes: 20th at Fort Worth, 7th in points