Fantasy Aces is holding a Beat Jeff Mans contest and It's Mans versus Beast! The Wolfman tells you how you can get involved to join in the beating! 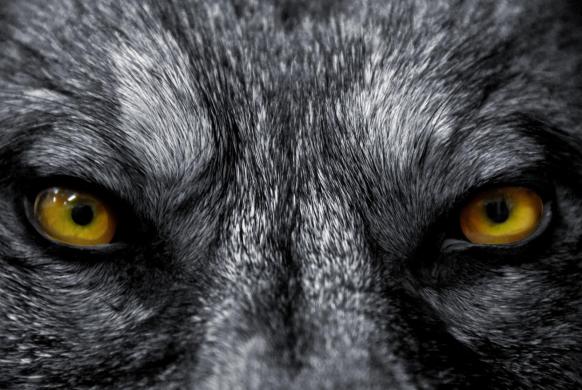 American Werewolf in London: Mans vs Beast on Fantasy Aces 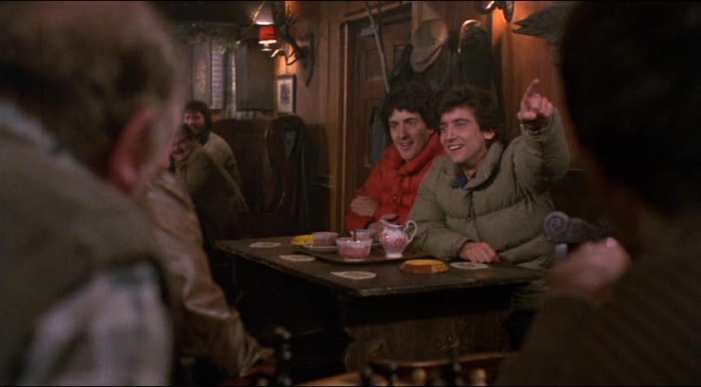 “The wolf's bloodline must be severed; the last remaining werewolf must be destroyed. It's you, David”

Well, Jack and David are college buddies who are touring Europe starting in England.  When they are hiking north of London, they enter the Slaughtered Lamb, an English pub with a five pointed star carved into the wall...the sign of the Wolf.  Jack and David are kicked out of the pub for noticing it and begin the hike when they are attacked by a werewolf.  David is left alive and the werewolf is killed. David wakes up in London under the care of a hot nurse while neither of them realizes what will happen to David when the next full moon rises.  Great music and a hokey plot, but incredible directing from John Landis and the best makeup artist known to film, Rick Baker, makes the whole thing come to life!

So why this movie?  Well, the Wolfman will be howling when he beats Jeff Mans on Fantasy Aces on Monday.

Fantasy Alarm’s own Jeff Mans has challenged the first 10,000 people to play FREE at Fantasy Aces against him.

The Wolfman is IN! You should play now too!

“Arrest me.  Queen Elizabeth is a man! Prince Charles is a faggot! Winston Churchill was full of s#!t! Shakespeare's French!”

Insults will be flying as we get ready to compete.  Again, it is free so no downside to playing.  Go to FantasyAlarm.com/beatmans to enter. 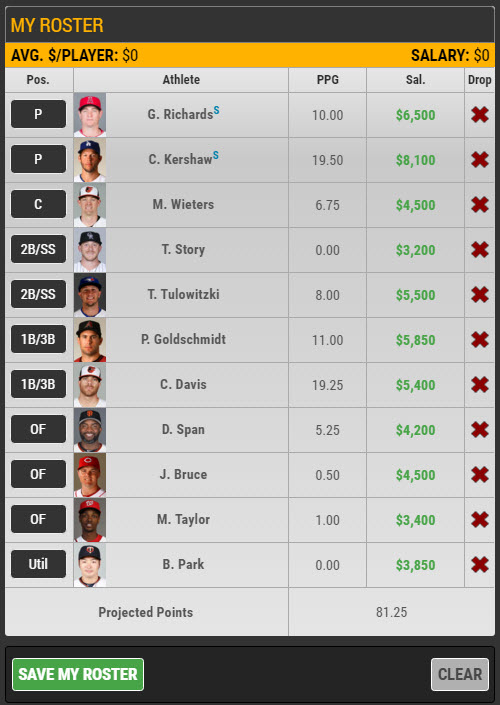 One of the best things about Fantasy Aces is their roster construction.  Look to the left. That is the team I selected.  I will change that 20 times before Monday to perfect it so Mans does not beat Beast.  However, notice that there are two pitcher spots, then two players are either second base or short stop and two players are either first base or third base.  This allows you to play two players at the same position.  Then, having a UTIL position means that you can even have three players from the same position if you want on a given night.

There is a lot that goes into selecting a roster to make sure you beat Jeff Mans.  First you should look at the scoring.

“Don’t I need a silver bullet or something?”

Well, we know not to go to the Slaughtered Lamb.  There are a ton of strategies that will be posted in the DFS Playbook PRO starting on Monday to help you play every day.  We will be featuring Fantasy Aces as their site and the people there have a good feel for community so it is fun to play there.  Additionally, they have the “Salary PRO”.  They have contests that make it so much easier to enter a roster.  They give you a FLEX-CAP.  You can be OVER or UNDER the salary cap and still have a legal lineup.  What these smart people do is the give you extra bonus points for saving money and charge you a luxury tax (subtract points) for going over the salary cap.  It is BRILLIANT and saves time when you just want to have a rooting interest on a given night.

So to get started, I usually take the two pitchers that I like the best and target opposite handed hitters of the worst pitchers on the slate.  Then I try to find more than one in the same lineup. 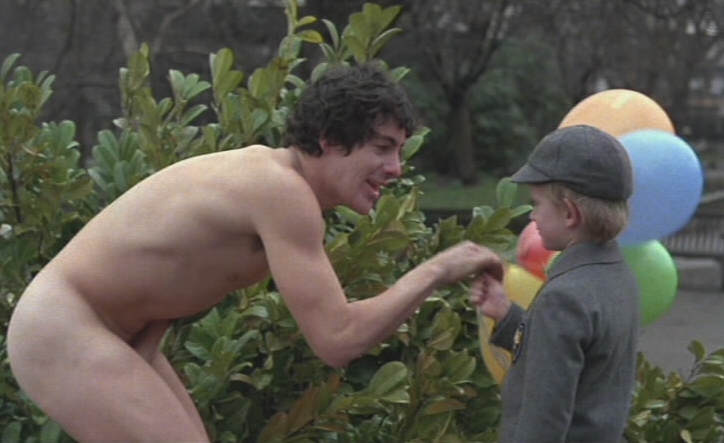 Alex: “Benjamin, have you ever been severely beaten about the face and neck?”

That is what this is going to be.  A beating.  A drubbing.  Jeff Mans doesn’t stand a chance, but I would like to ask you guys to help me.  The more people who beat Jeff Mans on Monday on Fantasy Aces, the easier it is here at Fantasy Alarm to live with him.

So beware of the moon.  Stick to the moors. You don’t want to be eaten, lose all your clothes and resort to stealing.  Think of this image of Jeff Mans with the frosted tips running to his mommy and saying…