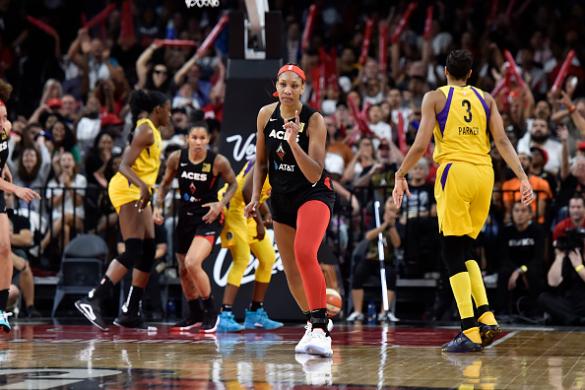 The New York Liberty may be the worst team in the league, but for one week at least, they have also been one of the most interesting teams for fantasy. Unfortunately, New York has been hit with another injury, as Sabrina Ionescu will miss at least a month with a grade 3 ankle sprain. Kia Nurse already missed Friday’s game with her own ankle injury, and if she is out again Sunday, that will leave a ton of minutes for low-priced rookies. Nurse is also New York’s best perimeter defender by far, so her presence could effect how we feel about Phoenix’s backcourt.

Fortunately, that is the first game Sunday, I will be able to update my example lineups accordingly once we see New York’s starting lineup. As always, the lineups below are examples of lineups you can make using the players in the Playbook and are not for plug and play.

Please note these lineups are not meant for plug and play however to show examples of lineup builds using our playbook and...