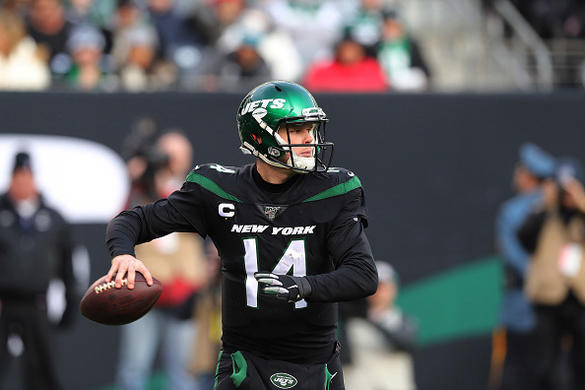 This is our first look at Lamar Jackson on Thursday Night Football, and I am excited to play him in at least one MonkeyKnifeFight game this week. I’m actually a little bummed I couldn’t find a RapidFire game that incorporated his running, but I do feel good about my picks for his running and fantasy points. I got knocked out of the playoffs in one of my leagues because I played Carson Wentz over Jameis Winston , so Thursday’s MonkeyKnifeFight games cannot come soon enough.

Darnold has topped 222 passing yards in six straight games, but those games were against Miami (twice), Cincinnati, Oakland, Washington and the Giants. The Ravens have only allowed one quarterback to throw for over 200 yards against them since Week 9, and even then, Jared Goff only threw for 212 yards. I’d be shocked if Darnold succeeded where Deshaun Watson and several others have failed.

My initial instinct was to go over because Jackson has racked up passing yards against bad defenses, topping 200 passing yards against Houston, Cincinnati (twice), Cleveland, Kansas City, Arizona and Miami. Don’t look now, but the Jets might not be bad. They have won four of their last five games, and they are 5-4 on the season when Sam Darnold plays. More importantly, the Jets rank 12th in defensive DVOA.

Jackson has at least 21 fantasy points in eight straight games, including 30+ in five of those. Darnold has been pretty good himself of late, with at least 19 fantasy points in four of his last five, but as I stated above, I don’t like this match-up for him. That’s a big number to give, but I’m still going to do it.

The Jets and Ravens rank 10th and 4th respectively in fantasy points allowed to running backs. Bell had seen his workload dip the last two games before missing Week 14 with an illness, but with Bilal Powell out Thursday, Bell should see 20+ touches. This could all come down to how many touchdowns Mark Ingram scores. Ingram has topped 60 rushing yards just twice in this last nine games, but he has touchdowns in five of those games.

I feel least confident in Anderson, but he has a touchdown in three of his last four games. Ingram has 12 touchdowns on the season, so you pretty much have to choose him. If Mark Andrews is out, I’ll probably pivot to Marquise Brown , though Hayden Hurst would be interesting as well. 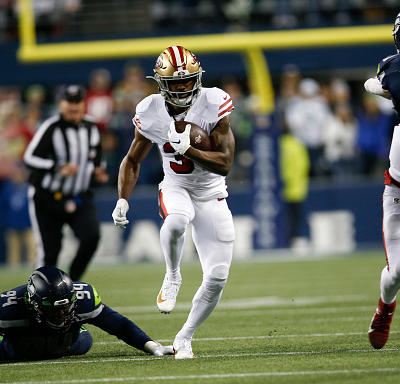 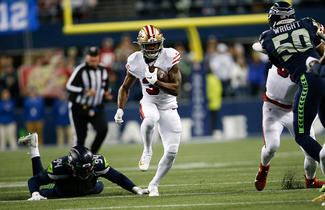 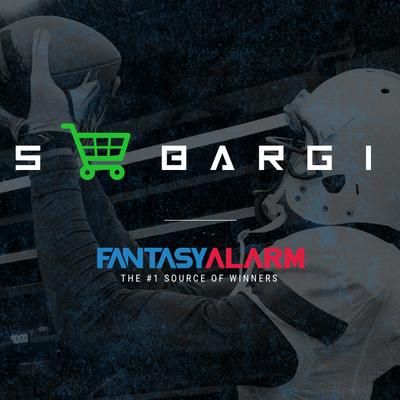 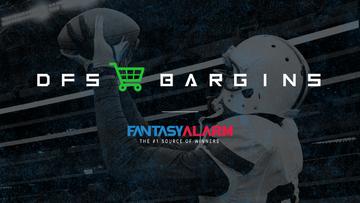 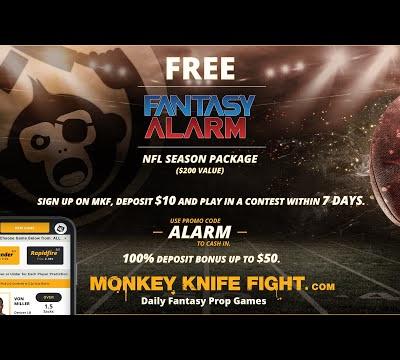 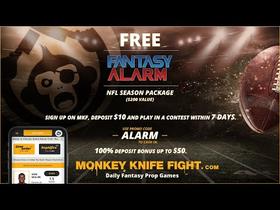 K. Clark - DL
GB
Clark (back) does not have an injury designation for Sunday's NFC Championship Game in San Francisco, Wes Hodkiewicz of the Packers' official site reports.
For a full breakdown and detailed player analysis GO PRO and join the Fantasy Alarm Family! CLICK HERE to unlock your PRO package and take advantage of instant savings!
Added 5:20 pm (EST)