Steve Pimental breaks down all of the fantasy implications of Liz Cambage's trade to the Las Vegas Aces. 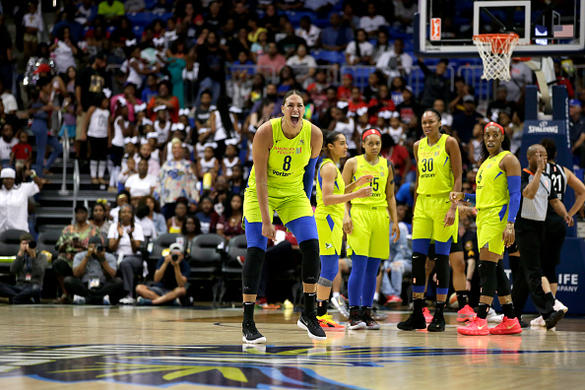 On Friday, the much-anticipated trade of Liz Cambage was finally completed. Cambage when to Las Vegas for Moriah Jefferson, Isabelle Harrison and Vegas’s 2020 first and second-round picks. This trade may seem a bit anticlimactic after all of the offseason drama, but in the end, I think Dallas did well for themselves. This trade is pretty comparable to what the Sky got for Elena Delle Donne, even if don’t think anyone in this trade winds up being as good as Stefanie Dolson. Dallas certainly did better than Connecticut did in the Chiney Ogwumike trade, though you could argue Dallas had more leverage than Connecticut did.

For fantasy, this doesn't change the Wings’ outlook a whole lot since we weren't expecting Liz Cambage to play all along. Azura Stevens, Glory Johnson and Arike Ogunbowale all have a chance for a big offensive workload with Cambage gone and Skylar Diggins-Smith out indefinitely, which is what we’ve been saying all along.

That being said, I really like the players Dallas brought back. I have thought Moriah Jefferson and Isabelle Harrison both needed a change of scenery for a while now. In fact, in my preseason questions article, I pleaded for them to be traded to Indiana for Natalie Achonwa. This isn't quite as good a landing spot as Indiana would have been, but it should be better than Las Vegas.

Moriah Jefferson has reportedly been considering sitting out this season, and at least part of the hold up in getting a deal done was Jefferson speaking with the Wings. I’m not sure this trade makes as much sense if Jefferson isn’t going to play until next season, but we’ll get an answer to that soon enough. If Jefferson does play this season, she figures to be the perfect third guard in Dallas. I assume she would come off the bench in the beginning, though you could argue Dallas’s best lineup is with Jefferson starting next to Ogunbowale. Jefferson was the second overall draft pick by San Antonio in 2016, so she certainly has the pedigree to be really good. She finished second in Rookie of the Year voting while leading her team in assists, scoring and three-point percentage. In 2017, her numbers dipped to just 9.1 points and 4.4 assists in 24.5 minutes per game. She never fit next to the 2017 first overall pick, Kelsey Plum, though Jefferson outplayed Plum until a knee injury ended her season early.

Jefferson returned for 16 games in 2018 and didn’t look the same, though you could argue part of the problem was that she never had a chance. If Jefferson is back to her pre-injury form, Dallas is getting a borderline All-Star and someone who can fortify their backcourt until Diggins-Smith returns. I think her biggest question initially will be playing time.

Isabelle Harrison could get the backup center minutes in Dallas, but she will have to fight off Theresa Plaisance, Imani McGee-Stafford, Megan Gustafson, Cayla George and even Glory Johnson to get them. I imagine she will, but it’s not a given. Harrison averaged 11.4 points and 6.4 rebounds in 26.6 minutes in San Antonio in 2017 before sitting out 2018 for personal medical reasons. If anything were to happen to Azura Stevens, Harrison could be awfully valuable for fantasy.

As for Las Vegas, I don’t think I’m playing anyone on this team until I see how the usage shakes out. A’ja Wilson looked awfully good last season, but I suspect her numbers will suffer the same way Glory Johnson’s did last season. I would hope Wilson would play every minute Cambage sits, which Dallas never did with Johnson in 2018. If that is the case, Wilson might come close to her 2018 value.

I could see Kayla McBride and Kelsey Plum getting a lot more open looks with Cambage demanding double-teams, but any bump in efficiency would at best simply offset a loss of touches. Adding rookie Jackie Young only complicates the situation.

This is the team I most want to see with my own eyes. I want to see who takes the ball up the floor and if that even matters. I want to see who’s on the court, and who the offense goes through when Liz Cambage rests. Would Bill Lambeer consider always playing Cambage and Kayla McBride together, like Billy Donovan does with Russell Westbrook and Steven Adams? I think he probably should, and if he does, that would probably hurt McBride’s fantasy value while boosting players like Cambage, Wilson, Plum and both Youngs.

As for Cambage herself, I probably won’t play her right away. As her Instagram posts indicated, her offseason trade saga took both a mental and physical toll. I think she will eventually be just as good as she was last season, but it will probably take a while. Of course, this depends a bit on when she makes her Aces debut. If she takes a week or two before appearing in a game, I might feel differently.

I can tell you one thing for sure: Cambage will be in my lineup June 22 when she faces her former team for the first time. While Dallas almost certainly took a prudent course of action to get the best deal possible, it is obvious Cambage took it personally. I think she’s going to try to destroy her former team when she gets the chance, and I certainly wouldn’t bet against her. 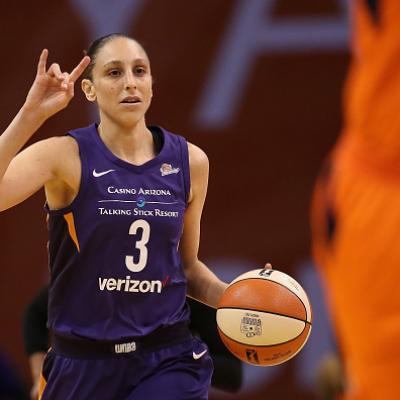 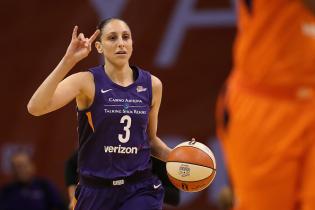 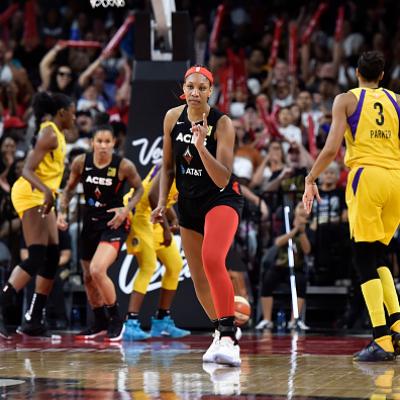 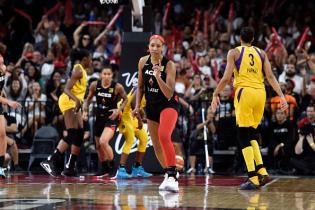 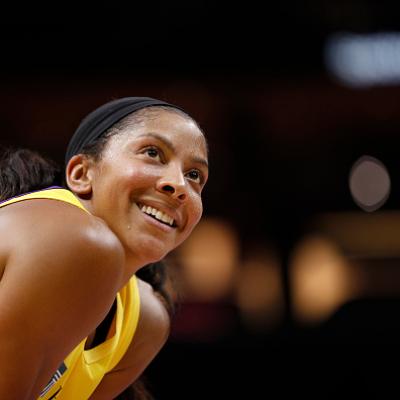 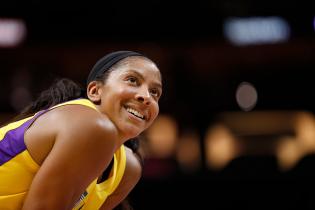 MLB Ohtani (forearm) not in Angels' lineup on Tuesday

MLB Jeff McNeil out Tuesday due to intercostal strain

MLB Cano lands on the IL with Grade 2 adductor strain