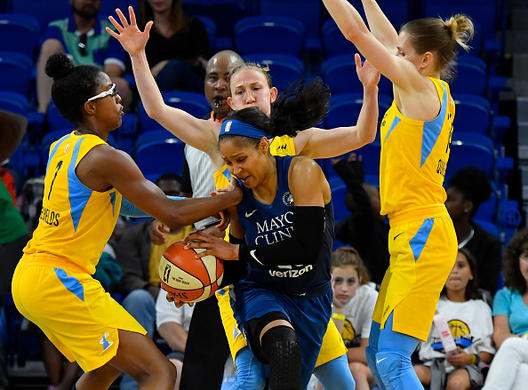 What a difference a day makes. In Tuesday’s WNBA Playbook, I talked about how different my lineups were from site to site, mostly because they were offering different slates due to the split nature of the schedule. I also talked about how there were several guards I liked for cash games, including a few who weren’t even mentioned in the playbook. Throw all of that out the window for Wednesday’s slate.

Apparently, all of the safe guards played Tuesday, because they are awfully hard to come by Wednesday. As a result, my FanDuel and DraftKings cash lineups are nearly identical. I don’t usually like to do that, but I trust who I trust, and as tempting as it would be to throw Maya Moore or Sylvia Fowles in a cash lineup, I just can’t do it. 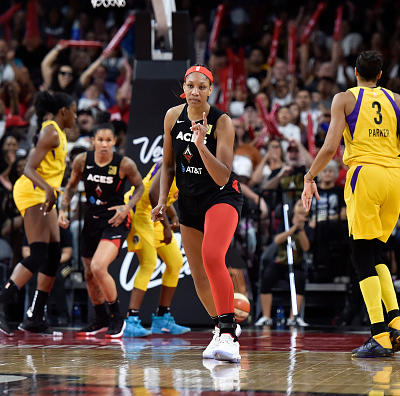 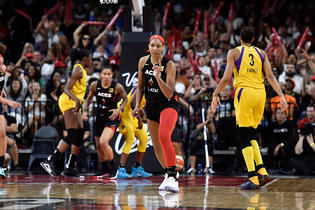 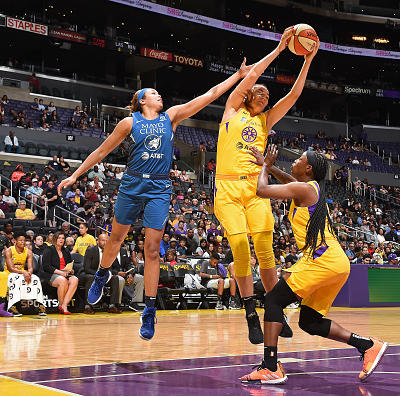 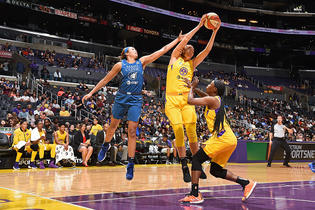 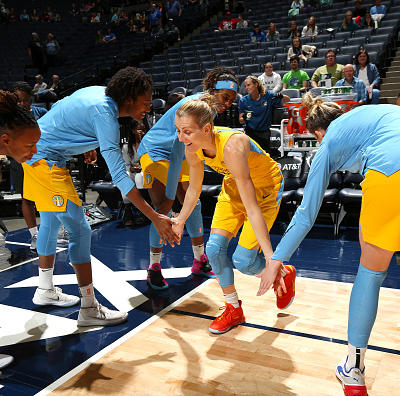 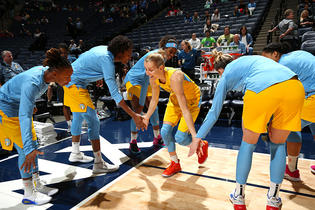 NBA Clint Capela out for 'weeks'