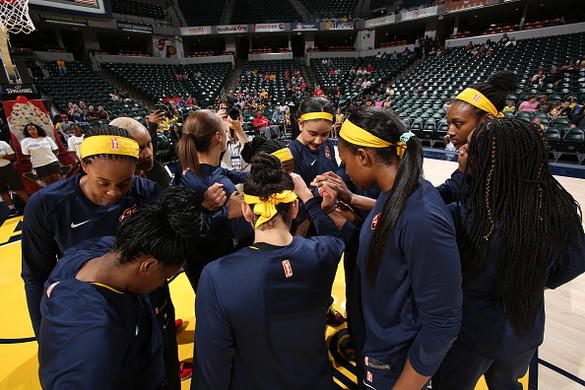 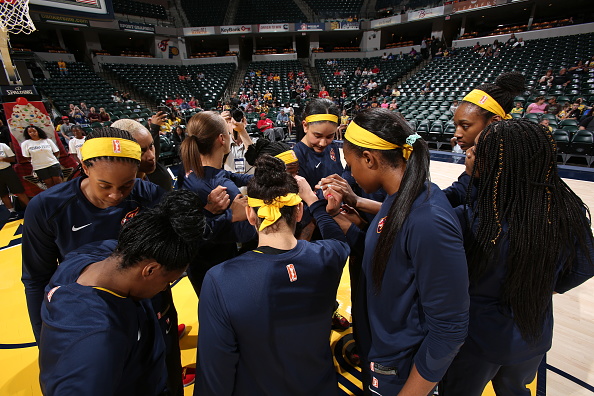 The 2018 WNBA season is finally underway, and after a couple of appetizers Friday and Saturday, we have a full six-game slate as part of #WNBAAllDay. If you read any of my WNBA articles for FantasyAlarm last season, you know I love playing a full slate with a lot of options. I feel like the more options you have, the better chance you have to unearth a diamond with relatively low ownership.

If anything, there might actually be too many options in Sunday’s slate. Between players coming off of injury and players finishing up their seasons overseas, there are a lot of underpriced options this early in the season. The effects of this are twofold. First of all, I will probably play more lineups than normal just so I can get all of the players I like into at least one lineup.

The second effect of having so many value plays is you almost have to go stars-and-scrubs. I would be tempted to play someone like Krystal Thomas in what should be a good matchup against the Indiana Fever, but how do you play her when you can get Liz Cambage much, much cheaper?

Another wrinkle for Sunday’s slate is the number of players who aren’t in the player pool for FanDuel. Chiney Ogwumike, Angel McCoughtry and Tiffany Mitchell are all value plays on DraftKings, but they are nowhere to be seen on FanDuel after they sat out most or all of the 2017 season.

After a couple of successful one-game WNBA Playbooks in which we recommended Liz Cambage, DeWanna Bonner and Diamond DeShields, among others, we are back to our regularly scheduled WNBA programming. That means you can expect a WNBA Playbook and Optimal Lineups for every slate featuring three or more games. That means our next Playbook will be Wednesday, May 23. If you have questions for smaller slates or anything that isn’t addressed in this Playbook, hit me up on Twitter or in the comments below.