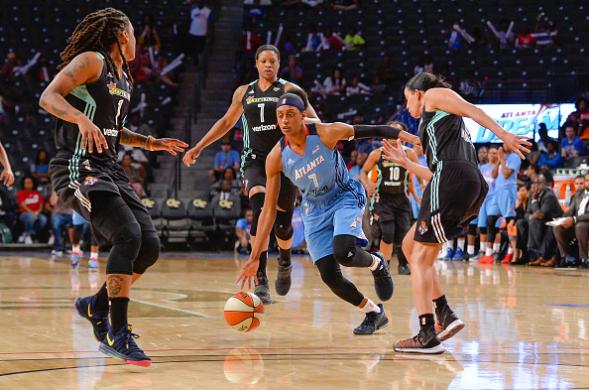 It feels like the more the WNBA season goes along, the more we are simply trying to figure out which players will see heavy minutes. Obviously, all minutes are not created equal, and matchups still matter, but there are plenty of mid-priced players who have played 30+ minutes lately who would be must-plays if we knew for sure they would get those minutes again Wednesday.

Wednesday’s slate is nearly devoid of cheap forwards, so you should know going in you will likely have to save money on your guards to spend on forwards. There are certainly enough value plays at guard to make that strategy feasible, though some of my favorite guard plays are mid-priced players who have outperformed their price in the last few games. Even with the lack of cheap forwards, there are a few different ways you can fill out your lineup, and I will probably play an extra GPP lineup or two as a result. 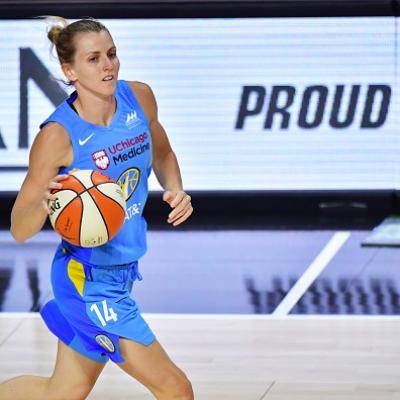 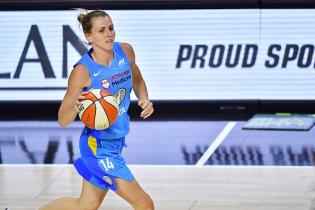 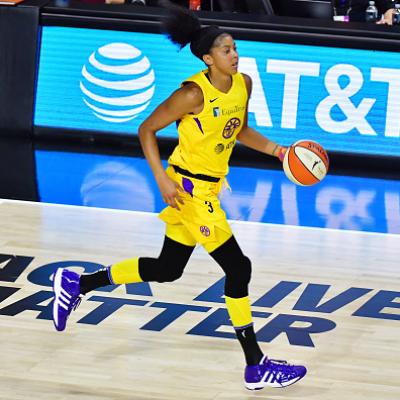 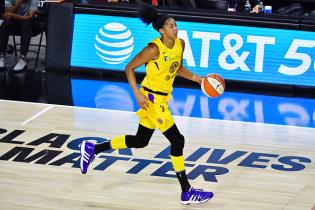 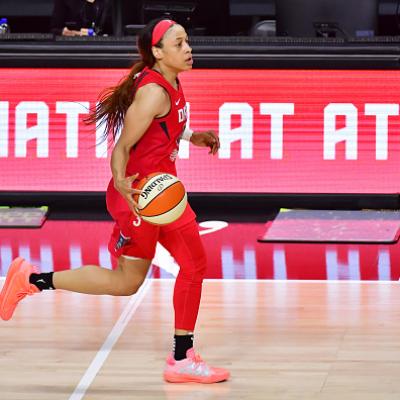 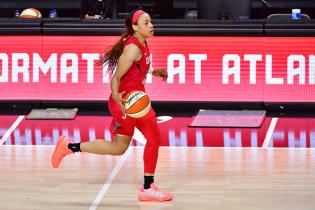 MLB Devers out of lineup Monday due to sore ankle