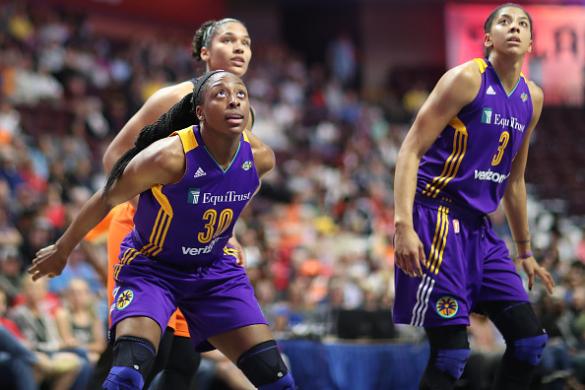 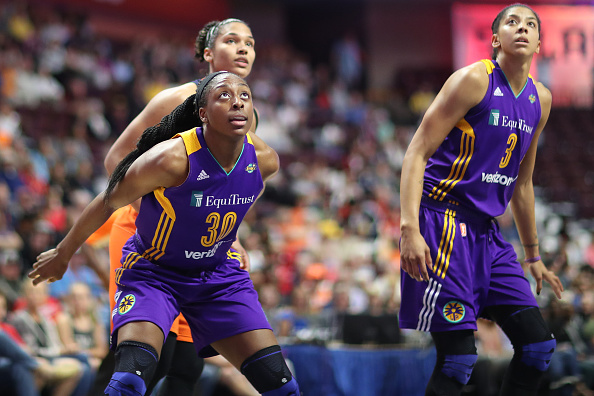 I cannot remember a WNBA slate this season that had so much riding on the starting lineups of a few teams. In general, starting lineups tend to be less important in basketball than in other sports, but in many cases, the starting lineups provide one of our only clues to how coaches will use their players during the game. There are a couple of uncertain situations that will play out Friday, and I will be watching Twitter with great interest to see who gets the start for those teams.

The team that is most in flux has to be San Antonio. Head Coach Vickie Johnson has stuck with Kelsey Plum in the starting lineup for weeks despite Plum sometimes playing as few as five minutes despite starting the game. Plum was back on the bench Sunday, and it probably isn’t a coincidence Moriah Jefferson started in her place and played a season-high 36 minutes. We have no way of knowing how much Jefferson and Plum will play regardless of who starts, but I will feel better about Jefferson’s playing time if she is in the starting lineup.

Of course, it is possible Jefferson and Plum both start, especially since the plan was to play them both with Kayla McBride when Plum was drafted number one overall. That possibility became a bit more likely when Monique Currie was traded to the Phoenix Mercury Wednesday. Kayla Alexander is probably the better bet to start if Currie is out, considering Alexander played 33 minutes Sunday with Currie playing a season-low 10 minutes. Alexander had played 11 minutes or fewer in four consecutive games prior to Sunday, and while she will almost certainly play more with Currie gone, I would take it as a good sign if she gets her first start of the season.

The other starting lineup I’m watching closely is Chicago’s. Stefanie Dolson sat out Wednesday with an illness after she struggled in pregame warmups. With Dolson out and Tamera Young coming off the bench for just the second time all season, Jessica Breland and Imani Boyette both got starts even with Courtney Vandersloot getting the start for the first time since returning from Eurobasket. Dolson will presumably be back in the starting lineup along with Jessica Breland, but that is far from certain. It will be difficult to trust anyone in Chicago’s frontcourt outside of maybe Dolson, but whoever starts alongside Dolson would be worth considering.