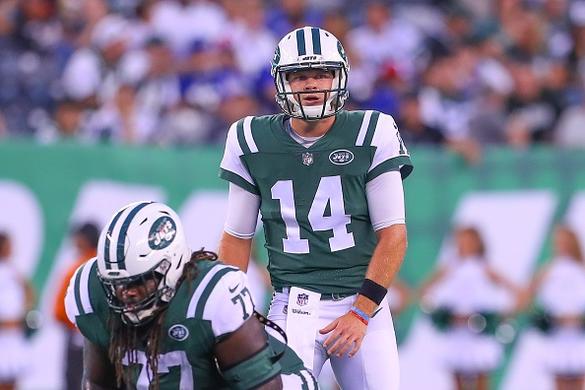 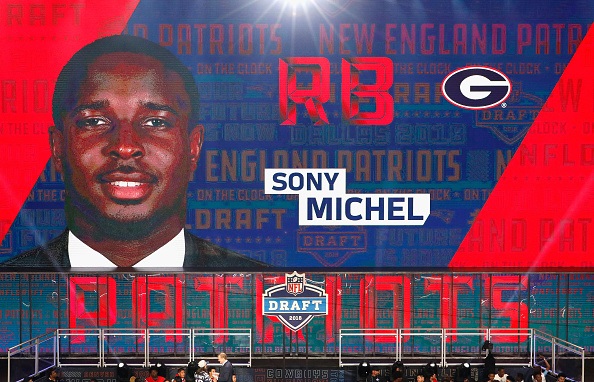 According to Jeff Howe of The Athletic, there is a belief that rookie Sony Michel will miss Week 1. Michel has dealt with some knee issues this preseason and while he has returned to do individual drills, it appears that he is still a little ways away from being ready to suit up for action. That being said, Michel’s ADP continues to drop with news of his injuries. His ADP in MFL10s is 35 spots lower than it was a month ago, which may make him a bargain once he is healthy. The Patriots used a first round pick on him, something they haven’t done for a running back since Laurence Maroney in 2006.

According to head coach Todd Bowles, Sam Darnold is making progress “week by week.” Darnold appears to have done enough to be the Week 1 starter and the fact the Jets traded away Teddy Bridgewater should make one think they are ready to roll with the rookie. However, the Jets do not have a ton of talent around him and rookies tend to struggle, so he is not much more than a QB3 and not really interesting outside of 2QB  or dynasty leagues.

According to Gregg Ball, Rashaad Penny is on track for Week 1. Penny has missed most of training camp and preseason due to injury, but it appears that he should be able to make his NFL debut Week 1. However, the missed time has him squarely behind incumbent Chris Carson and now Penny is no more than a high upside stash in fantasy.

According to Roger Goodell, the NFL will hire full-time refs for the first time in their history.

Colin Kaepernick ’s suit against the NFL will be heard in court after an arbitrator ruled that the case may move forward.

The Raiders are asking for 2 first round picks for Khalil Mack . This seems unlikely to happen, which likely means, Mack will miss some time this season as reports are that the Raiders and Mack are not close on a new deal.

Elvis Dumervil has announced his retirement after 12 seasons in the NFL.

The Patriots agreed with Dwayne Allen on a pay cut that will keep him with the team for 2018. 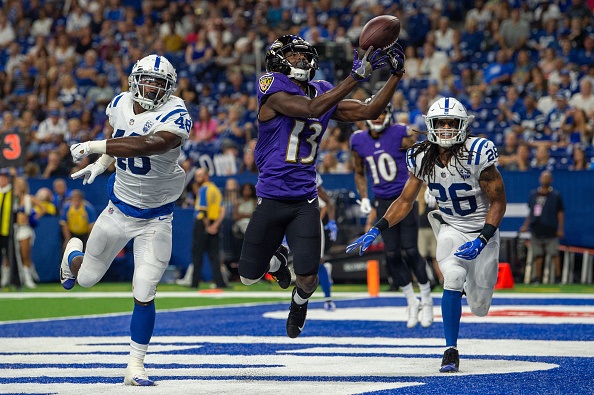 Who is the #1 receiver for the Ravens? Michael Crabtree appears to be the frontrunner over John Brown , but Brown has looked great in the preseason. The biggest question mark in Brown’s game is if he can stay on the field. With Joe Flacco looking healthy, this could be a big resurgence year for him and the Ravens.

Will Paxton Lynch get cut? Lynch is a former first round pick and was once looked at as the future of the organization for the Broncos. However, now he is on the roster bubble according to multiple reports. He will play a lot and need to impress in the final preseason game if he wants to stay in Denver.

What do the Lions do with Ameer Abdullah ? According to multiple reports, the Lions could trade or cut Abdullah after this last preseason game. It appears the final spot on the roster may come down to him and running back Zach Zenner . Abdullah was once a fantasy sleeper and now he looks like he may not be in the league much longer. 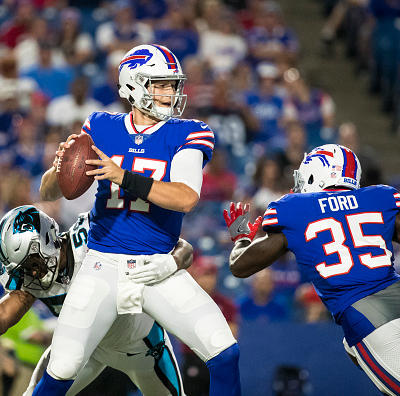 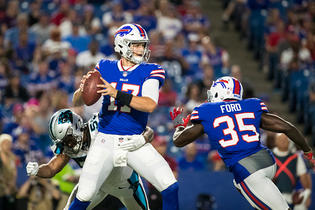 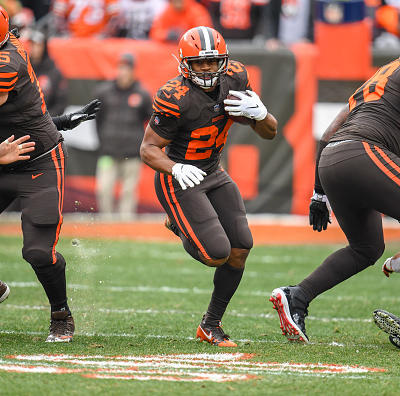 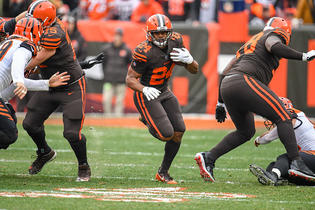 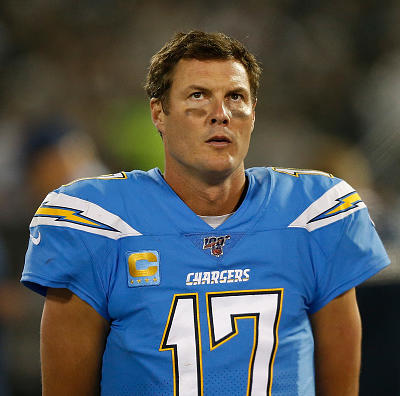 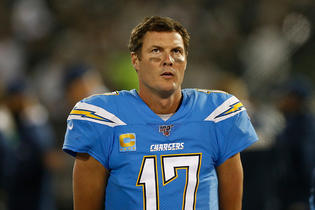 T. Brady - QB
TB
Buccaneers GM Jason Licht said, "The tape to us showed that he (Tom Brady) had plenty of arm."
Licht added, "We felt that he had the ideal arm for Bruce and his system. He can still throw it deep. We felt the mobility was still the same as he’s always had, which he’s never been able to out-run anybody but he’s good in the pocket in terms of eluding pressure with his poise and his instincts. We did not see a decline in his arm talent whatsoever and in fact we felt like he could play for over two years for us. Hopefully, that’s the case." It's worth noting that the Buccaneers believe Brady is far from washed in regards to his ability to test defenses downfield. This is great news for each of Mike Evans, Chris Godwin and (maybe even) O.J. Howard.
Added 11:44 am (EST)
Added 11:44 am (EST)