Fantasy Baseball Daily Round Up: May 1 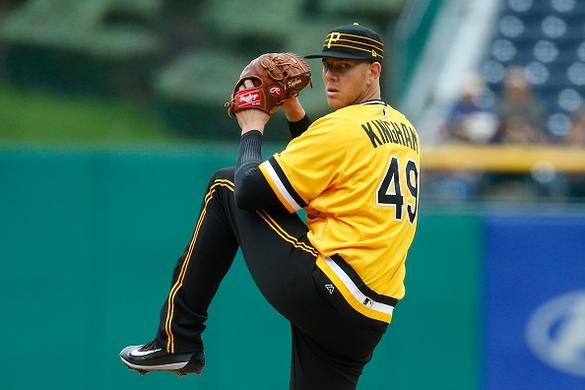 Welcome to May, the month of panic. At this point you should have been avoiding looking at the standings, but now is time to take a peak and see where you are. Don’t overreact to it, but start seeing where your weaknesses and strengths are because the standings will stabilize by the end of the month.

Nick Kingham has been official named tot the Pirates rotation after throwing a gem in his first career start. Kingham was making his MLB debut and was impressive considering he is returning from Tommy John Surgery this year. The Pirates announced they will move Steven Brault into the bullpen.

Buck Showalter stated that the Orioles hitting coaches are attempting to work with Chris Davis on his swing mechanics. Davis has been awful all year, but there is still a ton of power in that bat and if he can get the mechanics ironed out, he could be fantasy viable once again. Keep an eye on this. 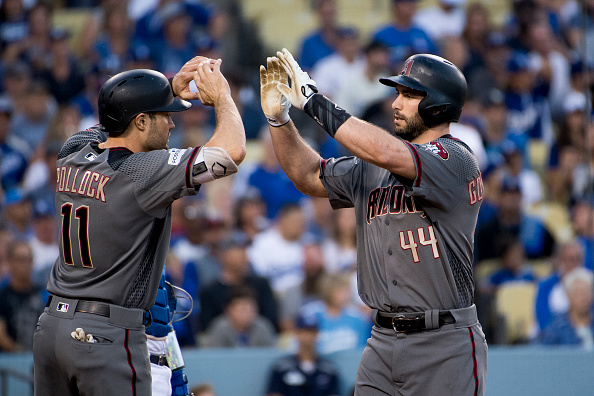 A.J. Pollock hit three home runs on Monday versus the Dodgers. Pollock has been fantastic this year, swatting nine home runs and stealing six bases in 114 plate appearances. He is hitting the ball harder which accounts for the power, but he is also swinging more outside the zone and his swinging strike rate has ballooned. This likely means the average will suffer as a result, but as long as Pollock is healthy, than he will be a very good fantasy player. The question is how long can he stay healthy?

Josh Hader threw a 2.2 inning save and struck out eight batters in the process. Hader has been fantastic and has wrapped up four saves in his last six outings. While he has been great, he will likely head back to a set up role once Corey Knebel returns, making him a sell high candidate. However, even if he loses save chances in a few weeks, that doesn’t mean he doesn’t have a ton of value moving forward. He could easily be the next Andrew Miller .

According manager Bruce Bochy, Madison Bumgarner could be throwing from a mound here in the next couple of weeks. He has been cleared to by a doctor to move forward in his rehab and appears to be on track for a June return.

Corey Seager is done for the season after an MRI revealed a UCL sprain that will require Tommy John Surgery. He should be ready for the start of the 2019 season as TJ isn’t as detrimental for hitters as it is for pitchers. In the wake of this news, the Dodgers played Chris Taylor at shortstop, which could mean a long term role for Alex Verdugo and a possible spot on the roster for Andrew Toles . Verdugo is a top prospect for the Dodgers, but doesn't have an exciting fantasy profile. He is a Melky Cabrera type that is more of an accumulator than a player with a standout fantasy tool. He has value in deeper mixed leagues, but probably isn’t more than a bench bat in 12 team leagues or shallower.

Will Anthony Rendón return today? According to Jamal Collier from MLB.com, he may not need a rehab assignment. Rendon has been dealing with a toe injury, but the symptoms appear to have subsided. 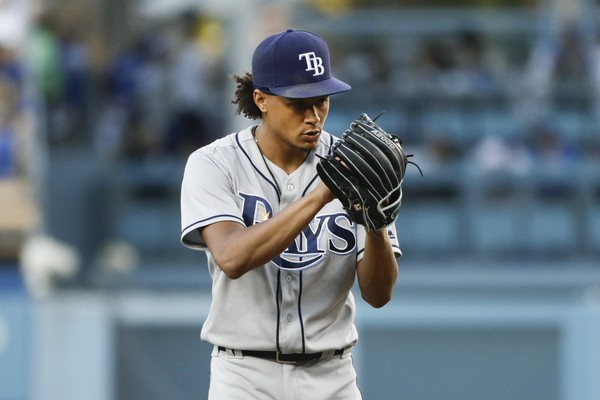 When will Chris Archer snap out of it? He has been absolutely awful, but much of it has been bad luck. It is a matter of time until he turns it around.

Can Chase Anderson keep it going? Since starting off the season a bit rough, he has thrown 24.2 innings of 2.55 ERA ball. The underlying numbers aren’t good here and there is some regression coming especially since he is struggling keeping the ball in the yard and he is not striking anyone out.

Who is Jarlin the Marlin? Jarlin Garcia has been great this season, but he gets a good test to see if he can keep it going versus the Phillies today. The underlying numbers say regression is coming fast.

Will David Peralta play? He left yesterday’s game after being hit on the hand with a pitch and there was no word on his condition. He may need a day off or two and facing Kershaw might warrant the day off anyhow.