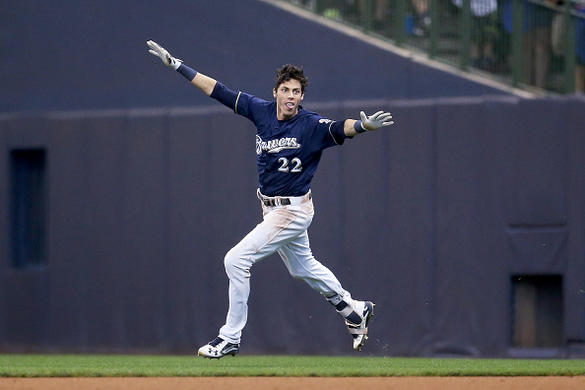 In a cruel twist of fate for Christian Yelich , his 2019 season ended in Miami when he fouled a pitch off his knee resulting in a broken right kneecap. Despite playing in only 130 games last year, Yelich set career highs in the following categories:

At the time of his injury, Yelich appeared on his way to become the first player in major league history with at least 50 home runs and 30 stolen bases in a season. He settled for being the 10th player ever with at least 40 homers and 30 steals. Not too shabby.