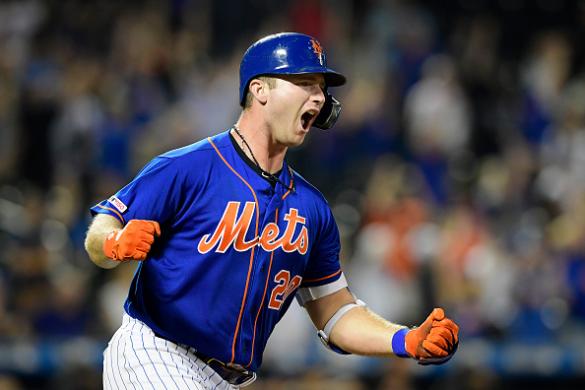 After spending 2018 splitting time across the top two levels of the minor leagues, the Mets provided Pete Alonso the chance to win the first base job at spring training last year. As he continued to rake, he remained a flier in drafts with power potential. Little did those who speculated on his upside plan on the breakout Alonso turned in. Here’s a brief list of the records he set as a rookie: