Fantasy Baseball Daily Round Up: September 30 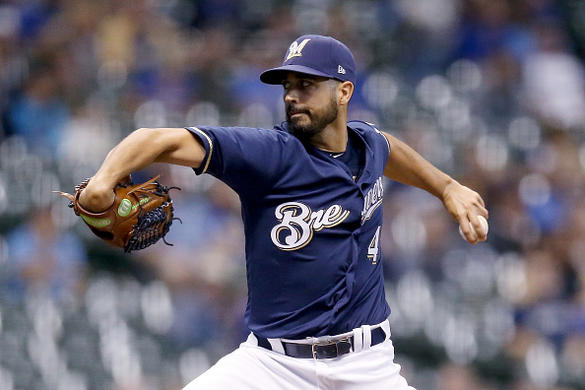 After 161 games, so many questions remain on potentially the final day of the regular season. Why potentially? Well, there’s a chance of at least two games to be played if the National League Central and West division titles remain tied after this afternoon.

Entering the final day of the MLB regular season, there are 5 games that can impact NL playoff seeding. These are all the possibilities based on the results of those games. pic.twitter.com/77iEBLvZNl

As of this writing, the starting pitcher match-ups as listed on MLB.com appear as such:

While the Cubs pin their hopes on Mike Montgomery , they may move to the bullpen sooner rather than later, but much will depend on what Gio González does against the Tigers. Los Angeles may prefer to keep Walker Buehler in the holster for a potential 163rd game of the regular season, but, stay tuned to what happens in Colorado. Nationals beat writer Chelsea Janes tweeted out Max Scherzer will start instead of Erick Fedde . If this happens, it could force the Rockies to move up German Marquez to oppose him or hold him back to start on Monday or in the Wild Card play-in game. So much intrigue on tap. Buckle in.

When trying to handicap the Cy Young Awards in both leagues, will wins be the hot topic button? In the National League, Jacob deGrom turned in a prolific season despite a 10-9 record. Aaron Nola won his 17th on Sunday, Miles Mikolas his 18th but deGrom’s 1.70 ERA and 0.91 WHIP stand out from a statistical standpoint. Also, do not rule out voters watching Scherzer’s start in Coors as a chance to add to his already gaudy 300 strikeout total. It’s still deGrom’s to lose, but it will not be a landslide by any means.

In the American League, both Blake Snell and Justin Verlander turned in their final performances of the season Saturday. Snell reached 180 innings but did not win his 10th straight start leaving with the score tied after five innings and 10 strikeouts. He finishes with a 21-5 record, 1.89 ERA and 221 strikeouts. Verlander fired six shutout innings, also striking out 10, reached 200 innings while recording the third lowest WHIP (0.90) as an American League starter in the last 50 years (minimum 175 innings). He will lead the league in strikeouts (290) and made his case in post-game interviews pointing out the value in logging innings and totals over the season.

Remember when the National League MVP race seemed wide open? Christian Yelich launched two more home runs on Saturday propelling the Brewers to a win. He’s now tied for the league lead in home runs with Matt Carpenter with 36, trails in RBI by two to Javier Báez and leads the National League in batting average (.324). Not only could Yelich win the MVP, he would become the first player since Joe Medwick in 1937 to win a triple crown in the National League if things break right for him. Here’s a snapshot if Yelich’s last 12 plate appearances:

Giancarlo Stanton hit his 38th home run during a 3-for-4 day in Fenway Park. Although Stanton owners may be disappointed by his return on value this year, keep in mind Roger Maris hit 39 home runs in his debut Yankee season in 1960. Miguel Andujar racked up his 53rd multi-hit game of the year and set the franchise record with his 45th and 46th double in the process breaking Joe DiMaggio’s mark of 44 in 1936.

Although on the periphery of the National League Cy Young race, Miles Mikolas yielded only one unearned run in eight innings in Chicago with six strikeouts. He finishes with an impressive 18-4 record and 2.83 ERA this year. Plus:

Which means Mikolas is the first to do so in a season that was not shortened by a work stoppage.

If Houston will repeat, they need production by George Springer and Carlos Correa . Springer hit his 22nd home run in Game 1 of the doubleheader on Saturday. He’s batting .337 over his last 26 games with four doubles, three home runs and 12 RBI. Correa went 2-for-5 with his 15th home run and two RBI. Ryan Pressly notched his second save with Houston and extended his scoreless streak to 21 games (18 innings). Through 26 games as an Astro, Pressly owns a 0.77 ERA, 0.60 WHIP and 32:3 K:BB in 23.1 innings.

In spite of the loss, Jameson Taillon finished 14-10 this year and in the midst of 22 straight starts giving up three runs or fewer. His last 14 starts yields a 2.27 ERA and 9-3 record in 91 innings of work.

Eugenio Suárez hit his 34th home run and is one of seven hitters with an average of at least .284 with 30 home runs and over 100 RBI this year.

Although Aaron Nola fell out of the running for the Cy Young, he will finish 17-6 with a 2.37 ERA and made his 19th start giving up four runs or less. And made some team history on the way:

Aaron Nola joined Grover Alexander (1915) as only #Phillies pitchers to strike out 200+ batters and hold opponents to batting average of .200 or lower. Nola is fourth Phillies RHP to have 224+ strikeouts in a season: Bunning (3x), Alexander (2x) and Schilling (2x).

Many focus on the depth and quality of the Yankees and A’s bullpens, but do not overlook Milwaukee’s. Corey Knebel locked down his seventh hold striking out the side. He’s fired 15.1 straight scoreless innings this month since returning from Triple-A with 32 strikeouts against three walks and a 0.52 WHIP. Jeremy Jeffress recorded his 15th save, and ninth in a row, by striking out the side in the ninth. He’s been scoreless his last 11 appearances.

José Ramírez hit only his second home run in the last 37 games, but it’s his 39th of the year. He’s had a tremendous year, but his second half swoon gives way to a Boston hitter garnering the MVP award in the American League, unless people realize it’s Mike Trout despite his surroundings.

Kansas City’s dynamic duo of Whit Merrifield and Adalberto Mondesí continue to shine as the season comes to a close. Merrifield’s on a 19-game hit streak, stole two bases to take over the major league lead and he’s tied for the lead in hits (191) with Freddie Freeman . Mondesi racked up another smash and dash hitting his 14th home run, 10th in the last 28 games, while stealing his 31st base of the season. One will be overvalued in drafts in 2019, and it’s not Whit.

Working without his best fastball velocities since returning from an injury, Stephen Strasburg won his 10th game striking out seven in Colorado on Saturday. Strasburg recorded a 2.66 ERA his last seven starts. Trea Turner went 3-for-6 with two runs, his 19th home run and three RBI. Juan Soto tied teammate Bryce Harper ’s record with his 22nd home run as a teenager this year and drove in four runs.

Could Khris Davis hit .247 for a fourth straight season? It’s one of the most consistent things, and funniest in recent memory. Davis did launch his 48th home run, has hit 27 since the All-Star break and has 133 since the start of 2016.

It will not receive the same debate as the Cy Young award, but the American League reliever of the year has two phenomenal candidates:

A terrific night started to celebrate the end of David Wright ’s career when his daughter threw out the first pitch and watched her Dad play for the first time. It ended with Mets fans being able to say good-bye to a player who deserved better, but like life, it teaches to appreciate what we have when we have it. Kudos captain.

Chaos. There are so many scenarios about to unfold in the National League along with will the Dodgers shuffle their rotation, could the Rockies move up German Marquez to face Scherzer and so much more. Oh, and some Yelich guy could make history.

Russell Martin will manage the Blue Jays on Sunday during John Gibbons last game with the team. Sort of cool, right?

Thanks for all the support this season and best of luck to all of the Fantasy Alarm family as the season comes to a close. 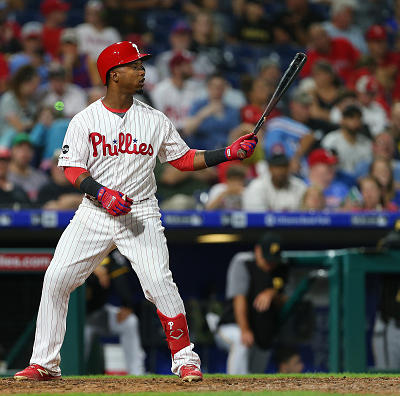 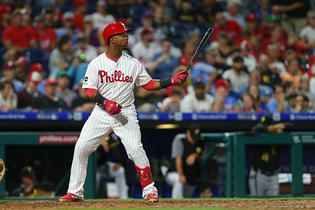 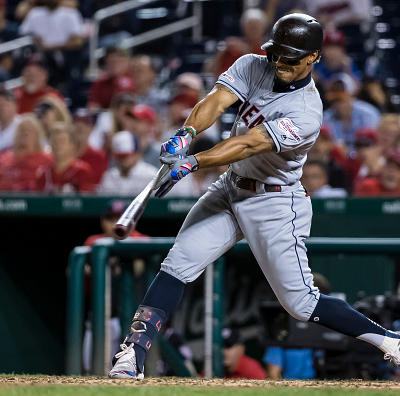 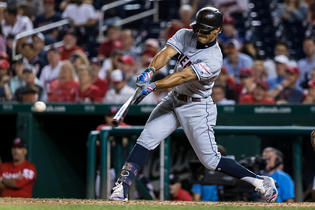 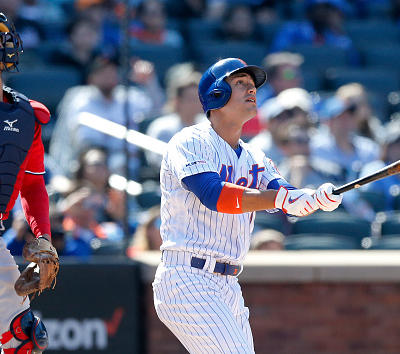 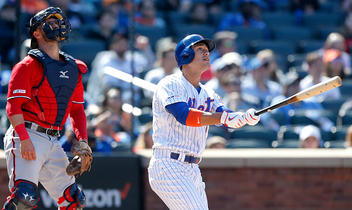