Drew Phelps explores every Fairway, reads every Green and uses his DFS Golf experience to put together a winning DFS Playbook for the Rocket Mortgage Classic. 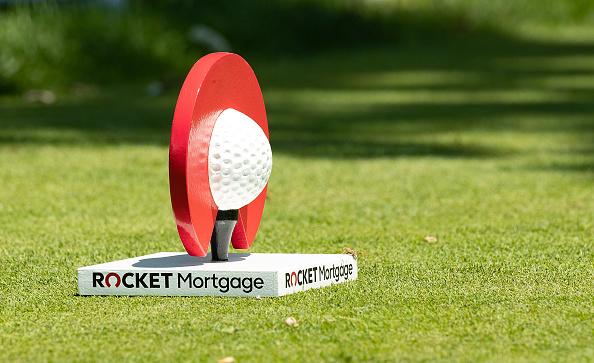 What a weekend at the Travelers Championship! Dustin Johnson comes through with his 21st PGA Tour victory which passes "The Shark" Greg Norman in career victories. I felt like DJ was turning corner in his game after a so-so start to the season and continued out of the hiatus. He put it all together on Saturday with that 61 and people that trusted me enough to put him into their weekend lineups got rewarded. It could have been a bigger reward had Brendon Todd not collapsed on Sunday but that's golf for ya. I loved seeing all the subscribers who sent in screen shots of their winning lineups and winning wagers on Twitter and in the Alarm PGA Chat room. Please keep those coming, those truly make my Sunday. The only bummer of the weekend was seeing a bunch of players withdraw before the event either because their caddie testing positive for COVID-19 or out of caution. I will do my best to keep you informed if any players back out this weekend, the only name I've seen thus far is Harris English, who tested positive for COVID-19. 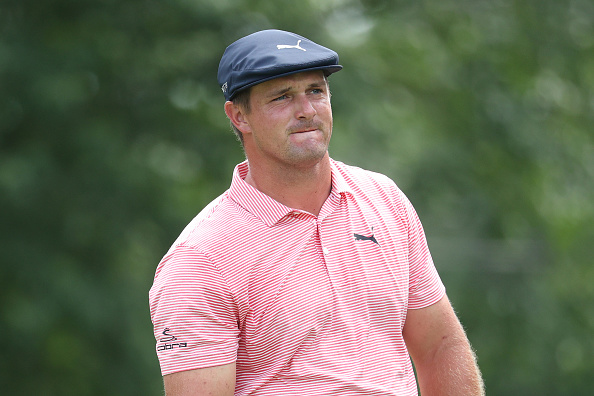 The PGA Tour made its return to the Motor City for the first time in seven years in 2019. It made me a little sad to see Washington D.C. lose its PGA event especially since I could go out and see these guys tee it up in person. The Rocket Mortgage did not disappoint in its debut last year as Nate Lashley went wire to wire goes 25 under par to win the event. If you remember, he was the last alternate added to the field and he wins the whole darn thing. This week also marks my fifth year writing the PGA DFS Playbook for Fantasy Alarm. I want to thank everyone at Fantasy Alarm for continuing to support me as their DFS Golf writer and especially all of you who have continued to read my articles. We have grown together and become smarter better players. Let's continue to win together.

The Detroit Golf Club has two 18 hole courses, the North and South. The Rocket Mortgage is setup as a stock par 72 and 17 of the holes are played on the North course but the par 4 third hole is the first hole on the South course on a typical day for the members. The course stretches out 7,340 yards and is our first tournament out of the hiatus with a full stock of par 5s. Two of those Par 5s are reachable in two by most every player in the field while one of them is 635 yards and was ranked as the hardest Par 5 on Tour. Similar to last week at TPC River Highlands, these are tough poa greens that are hard to land and stick. The rough around the greens will give these players fits, so scrambling will be important and getting on the greens in regulation will be at a premium. Also, having a nice history on poa greens is nice to see as well. When you look at what happened last year, you see great iron players which means ball strikers.

The biggest change as the calendar moves to July on the PGA Tour Schedule is the field strength. We've seen fantastic fields at the first three events coming out of the hiatus but this one takes a step backwards. We've got just two players in the Top 10 of the World Golf Rankings which are Webb Simpson and Patrick Reed. While some of the big names like Rory, Rahm, Thomas, DJ, and Spieth take a break, we've still got a really nice young crop of talented players in Detroit this weekend. It should make for an exciting tournament. When you see a lack of star power in the field, I think those are the weeks that you don't have to go stars and scrubs and play the middle. I'll be very interested in sitting balanced lineups this weekend.

The weather for this weekend and it's going to be sunny skies but temperatures getting into the low 90s. It's going to be hot and muggy out there for these players.

ONE & DONE PICK OF THE WEEK: J.T. Poston 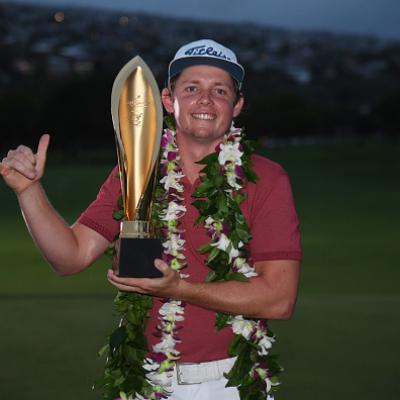 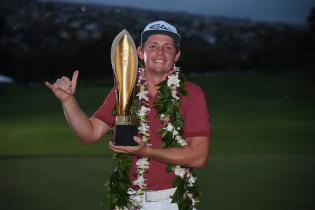 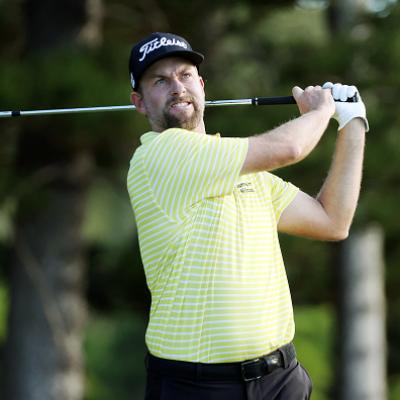 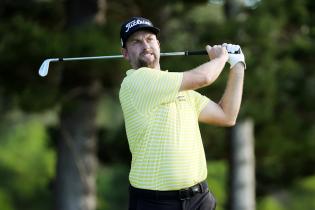 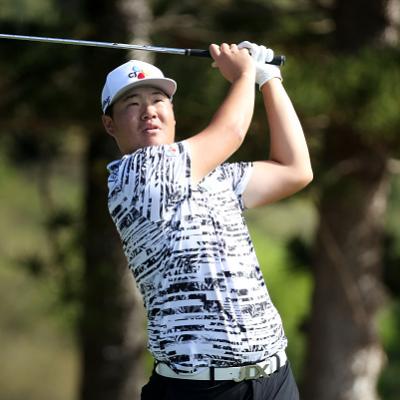 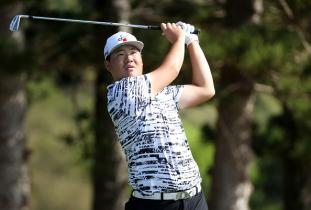 PGA Steele stalls out to 69; settles for three-way T4

PGA Kevin Na comes from behind for fifth TOUR victory

B. Steele - G
Playing out of the final threesome and with preferred lies in effect, overnight leader and World No. 114 Brendan Steele stalled out to a 1-under-par 32-37=69 in the final round of the Sony Open in Hawaii to post 19-under 261, falling three spots to T4, two in arrears of playing competitor and champion Kevin Na (65).
The 37-year-old falls to 1-for-6 as a 54-hole leader/co-leader, zero for his last five. His most recent before today was here last year, where he led by three, shot 1-over 71 and lost in extra time. This week, after kicking off with 65-66 and career-low 61, the UC-Riverside alum led by two over two players, including Na. On nine (of 14) fairways and 14 greens in regulation, he gained 0.429 strokes off-the-tee but lost 1.236 approaching and 0.440 around-the-green. The Californian went out in bogey-free 3-under, carding birdie at hole 7 from 12'5" and eagle at 9 from 20'11", and now led by three over Billy Horschel and Na. He stumbled from there, however, coming home in birdie-less 2-over after bogey-5s at 10 (3-putt from 77'11") and 14  (failed scramble). Steele missed birdie at 17 from 9'6", and again at the last from 8'3", posting a pedestrian 1.929 putts per GIR and -0.287 SG: Putting. Overall, this was his third Sony and second cash, improves to 4-for-7 on the season with one top 25, and records his first top 10 since T6 at last season's Travelers 13 starts ago. Steele, who is in the published field at this coming week's American Express, totaled one eagle and 23 birdies against six bogeys.
Added Yesterday 9:33 pm (EST)
Added Yesterday 9:33 pm (EST)