Drew Phelps explores every Fairway, reads every Green and uses his DFS Golf experience to put together winning Optimal Lineups for the Dell Technologies Championship. 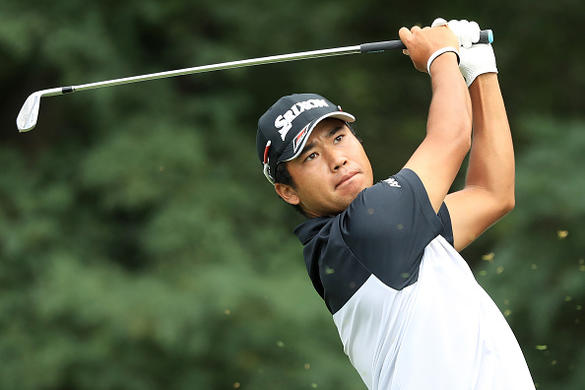 The FedEx Cup heads to Beantown for the Dell Technologies Championship which was known as the Deutsche Bank Championship since 2013.  This tournament is special because it will start on Friday morning and end on Labor Day Monday, so you get an extra day to set those lineups.  This field will feature the Top 100 players in the FedEx Cup rankings. We haven’t seen any major names get eliminated as of yet but next week the field shrinks to 70 for the BMW Championship which means players like Matt Kuchar (74), Charley Hoffman (75), Branden Grace (91), and Charl Schwartzel (105) would be out currently.  Players like Jimmy Walker (68), Daniel Berger (63), and Rafa Cabrera Bello (59) are all in the danger of not making it to next weekend.

This will be the 16th straight year that TPC Boston will play host since the tournament’s inception to the Tour in 2003.  It is a Par 71 that measures out 7214 yards.  There are three Par 5's on this course and two of them are reachable with a driver and wedge for these pros. The third one is 600 yards but the big bombers can reach it in two.  This means that golfers must take advantage and if they aren't coming out six under or better, you're playing from behind.

Players need to get themselves into birdie making opportunities and you do that with good Shots Gained: Tee-to-Green (SGTG) numbers.  You'll notice a trend throughout my playbook.  We want ball strikers that will target pins throughout the weekend.  I'm all over the hot golfers and great course history at TPC Boston.

Again, another warning that this tournament starts on Friday, August 31st and runs through Labor Day Monday.  After 36 holes, the low 70 players including ties will make the last cut of the 2017-18 season.