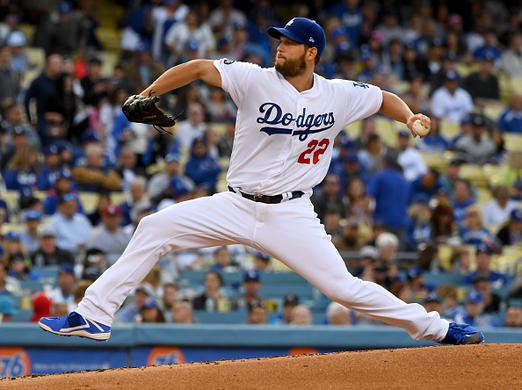 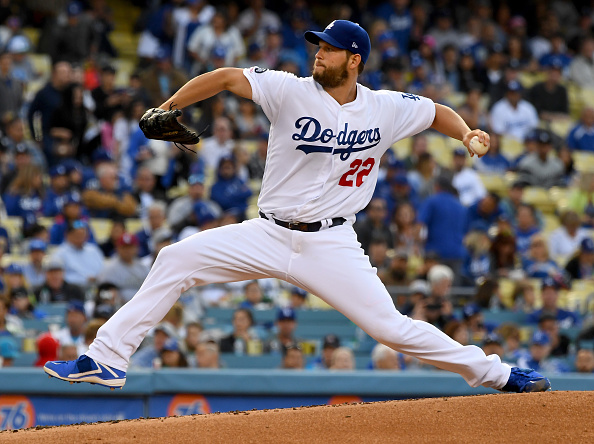 MLB DFS Playbook: Howard Bender pores over all the data and all the match-ups and offers up his favorite plays for today's DFS contests.

MLB Advanced Analytics: Each week, Mike Alexander breaks down the advanced analytics of Major League Baseball, giving you an edge in your fantasy lineups.

NBA Playoff Preview – Celtics vs Bucks (Video): Justin Fensterman breaks down the Eastern Conference second round series between the Celtics and Bucks. 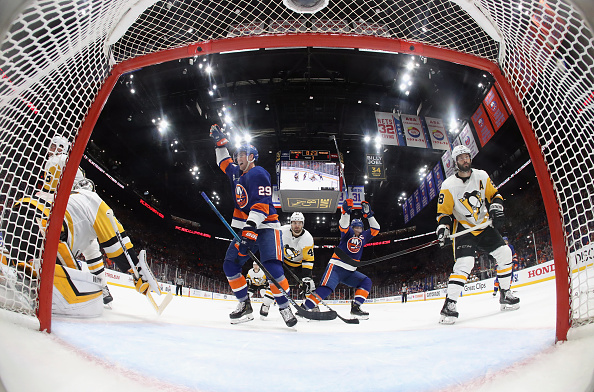 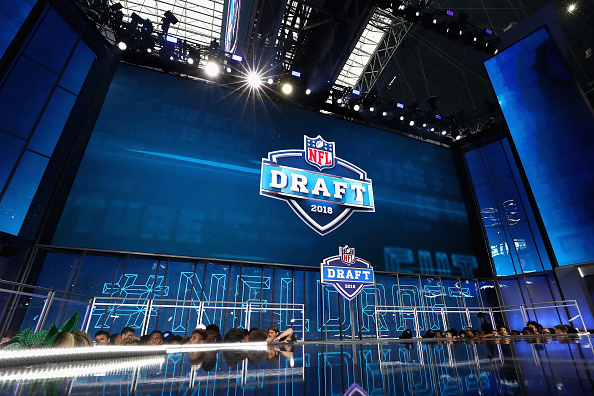 2019 NFL Draft – Fantasy Fits: Dom Murtha breaks down which NFL rookies are likely to make the biggest fantasy impact in 2019.

2019 NFL Mock Draft: On the eve of the draft, Dom Murtha goes pick by pick, selecting prospects for each NFL team in the first round. Plenty of trades are projected, along with full pick analysis and twitter tidbits 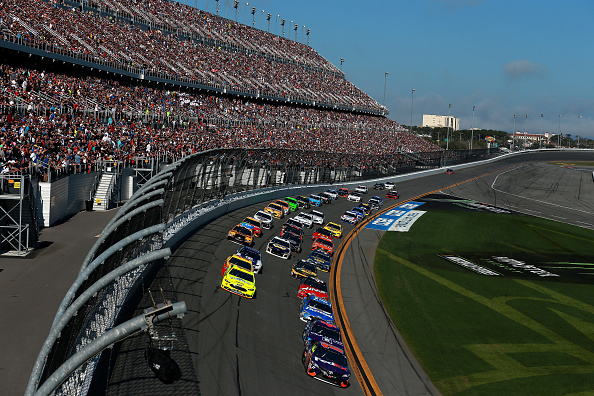 DFS NASCAR –  Contest Analysis: Matt Selz takes a look at the DFS contests across the industry gives his analysis on the results.