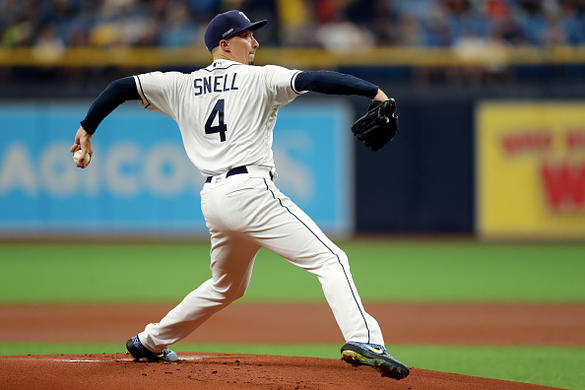 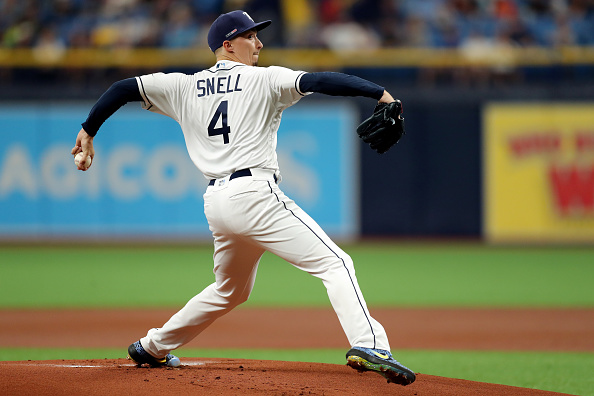 ** No Optimal Lineup or Writeup for single-game slate. ** 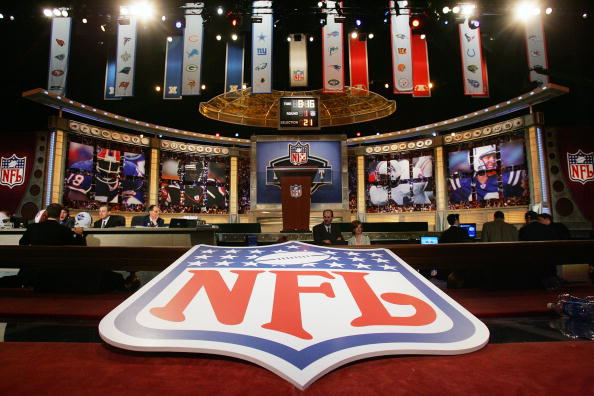 2019 NFL Draft – NFC Team Needs: With the 2019 NFL Draft ready to start up in Nashville on Thursday, April 25th, Howard Bender has a full breakdown of what every team in the NFC needs for their upcoming season.

2019 NFL Free Agent Player Tracker: Dom Murtha has the NFL trades, the signings and all the fantasy football analysis you need to know during the 2019 offseason.