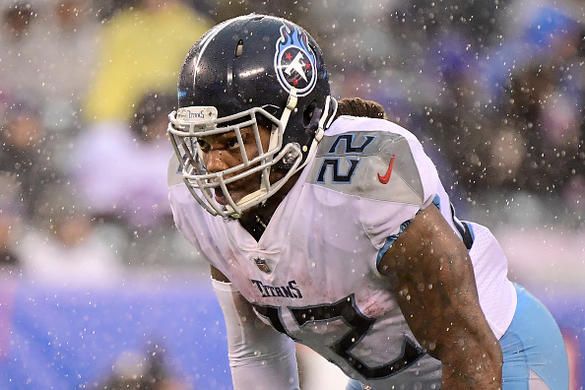 Fantasy Alarm Starting 5 (Video): Jon Impemba brings you the top five guys you should be building your lineups around for today's main slate. 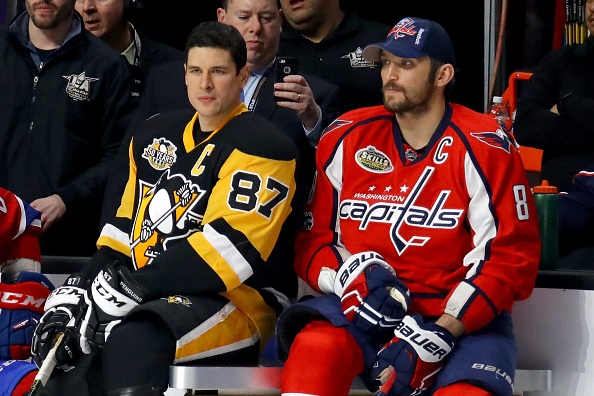 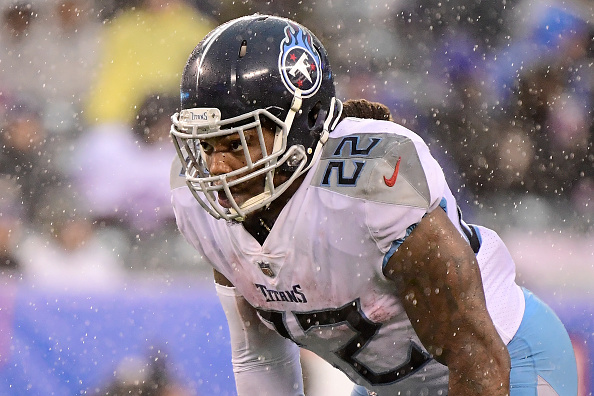