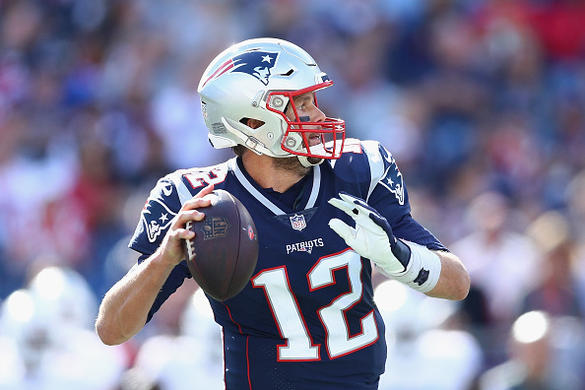 Week 5 NFL DFS Playbook Watch List:  Howard Bender starts the NFL DFS Playbook research off each week with a watch list of players he is considering for use in daily lineups. This piece will be updated throughout the week based on recent news and injuries, leading up to the publishing of the final Playbook.

Fantasy Football Stock Watch:  NFL Week 5:  Howard Bender takes a look at the rising and falling value of a number of NFL players you'll want to keep tabs on heading into Week 5 of the fantasy football season.

NFL Injury Report:  October 2:  Michael A. Stein breaks down the injury situations across the NFL, including player profiles, reasons for optimism, and reasons for pessimism.

NFL Week 4 Hot Takes:  Howard Bender gives you the hot takes rundown from all the action fantasy football owners saw during Week 4 of the NFL season.

Fantasy Football Trust'Em or Dust'em-Week 5 (Video):  Brandon Marianne Lee gives us her take on what player we should trust and what players we should be looking to move on from heading into Week 5 of the NFL season. 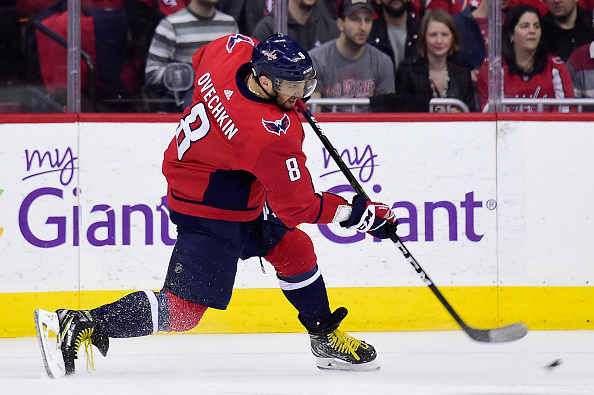 Fantasy Basketball Top Rookies:  Justin Fensterman takes a look at some of NBA's top rookies to seek out in your fantasy basketball drafts.

Fantasy Basketball Busts:  Justin Fensterman helps you find those the NBA players that you should avoid at all cost in your fantasy basketball drafts for the 2018-19 NBA season.